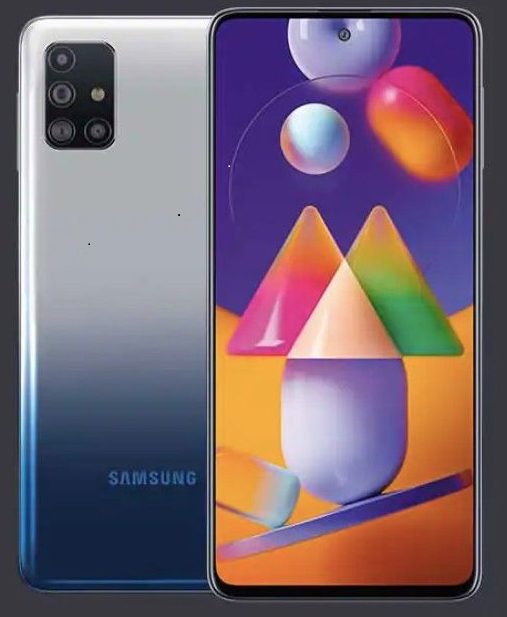 Samsung are working on the release of their new device Samsung Galaxy M31s, few reports claims that the device will be officially announced on July 30th and will be featuring with some amazing features.

Last week, the microsite for the smartphone went live on Amazon India and some of the key specifications of the phone where mentioned on the microsite. However, a reliable and influential tech tipster Ishan Agarwal shared vital details about the smartphone on twitter today. He shared details such as the RAM + storage variants, color options, and camera configurations of the Galaxy M31s.

The Samsung Galaxy M31s will house a quad rear camera setup which consists of a 64-megapixel primary camera, 12-megapixel ultra-wide shooter, a 5-megapixel macro lens, and a 5-megapixel depth sensor. Going to the front, it will come with a 32-megapixel selfie camera.

The Galaxy M31s comes with 6.5-inch S-AMOLED display that offers Full HD+ resolution and 407ppi pixel density. The smartphone will also have an in-screen fingerprint scanner and will also feature Exynos 9611 chipset.

The device will come with a USB-C charging port and will be powered with a massive 6,000mAh battery. A recent report revealed that the phone could be priced at Rs. 20,000 in India, which is approximately $267.