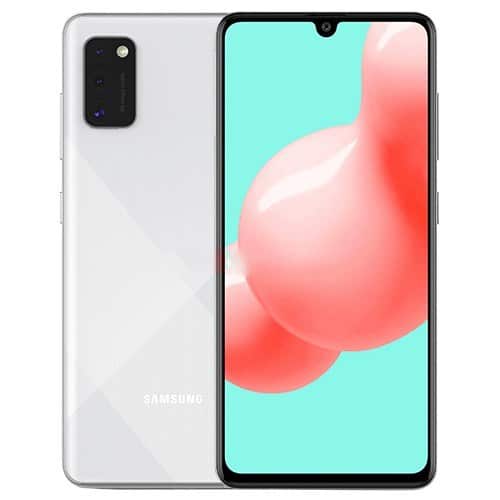 Samsung Galaxy A42 5G was announced during the ‘Life Unstoppable’ event earlier this month but the company didn’t release the complete specifications of the device.

However, an image with the Galaxy A42 5G source code was revealed today showing some features of the phone. 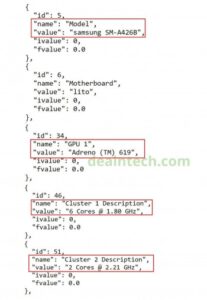 Looking at the source code, you will notice that Galaxy A42 5G is running the latest Snapdragon 750G chipset accompanied with Adreno 619 GPU. At the time of the phone’s announcement, the chipset wasn’t around yet, so we can see why Samsung was so secretive.

The source doesn’t explicitly say it’s the SD 750G but the configuration of two cores running at 2.21 GHz and six more ticking at 1.8 GHz along with the Adreno 619 GPU makes it quite obvious.