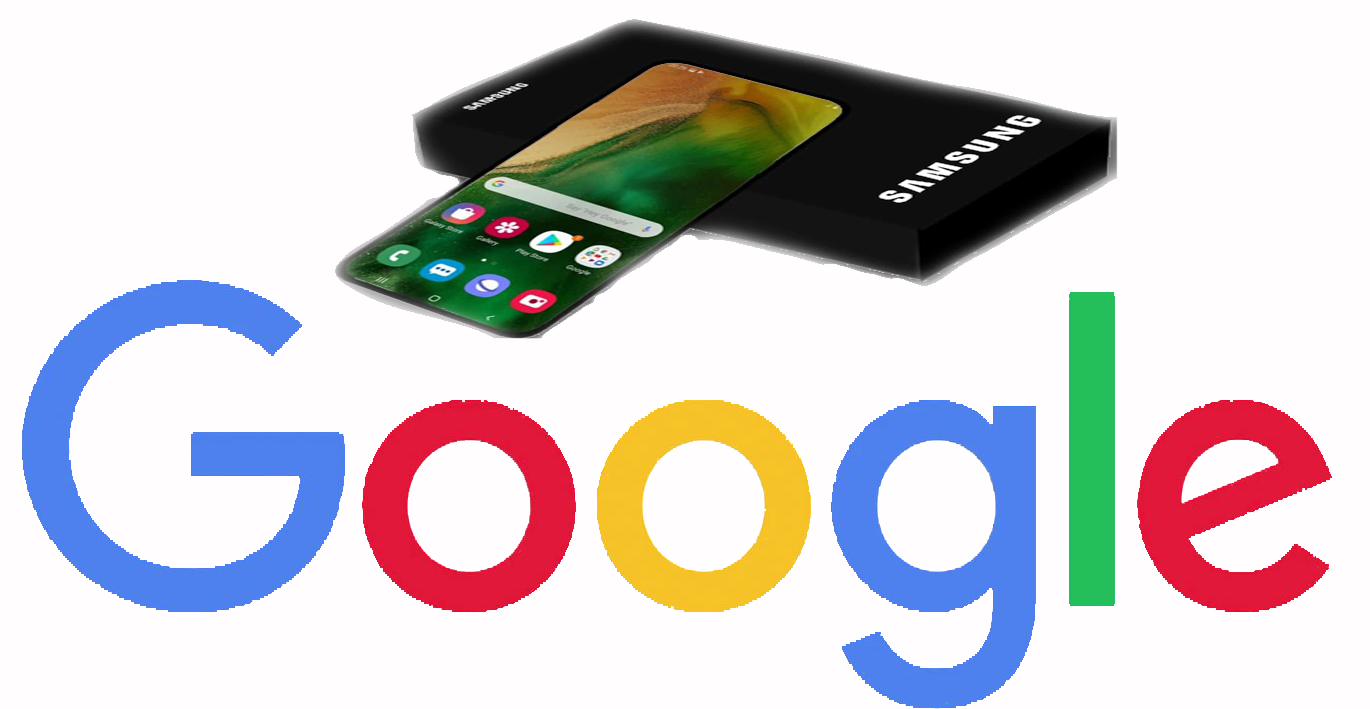 Google Negotiating with Samsung to replace Bixby with Assistant

A report has revealed that Google are currently discussing a deal with Samsung to replace Bixby voice assistant with the Google’s Assistant, which will also see Samsung stop supporting its Galaxy Apps Store.

According to the report, both companies are currently negotiating the financial terms and the deal should be finalized by the end of the week. Samsung has earlier issued a statement to Bloomberg where it reaffirmed it’s committed to supporting its own services but is also “closely working with Google and other partners in order to offer consumers the best experience”.

Google also stated its working to improve user experience with key smartphone partners including Samsung though it’s not trying to force the maker out of offering its own app store and digital assistant.

Google Pixel 4a to Come with 5.81-inch Display and Snapdragon 730G