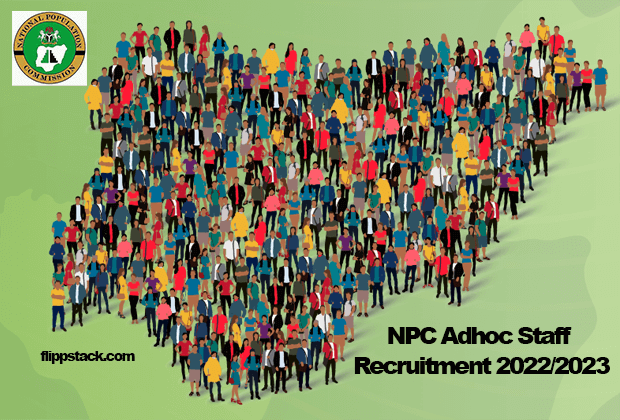 The National Population Commission (NPC) has urged the recruitment review team in Anambra to be thorough while screening prospective ad hoc staff for the conduct of the 2023 Population and Housing Census.

Mr. Chidi Ezeoke, the Commissioner, representing Anambra at the federal level of the commission, made the call on Wednesday in Awka.

“I urged the recruitment team to ensure that only qualified persons are recruited,” Ezeoke made the plea at a two-day workshop for State and Local Government Areas Recruitment Team for the census.

Ezeoke alleged that the state NPC Accountant, Mrs. Theresa Okeke was recently strangled to death by her stepson, who was an ad hoc staff during the trial census.

“Due to this incident, Anambra is now a reference point, where violence thrives because we lost our staff during the process.

“If those who applied for the trial census had been thoroughly screened, maybe, we would not have lost our Accountant. So, we do not want such an incident to reoccur.

“I urge the recruitment review team to be thorough. Do not screen candidates based on sentiment, that he or she is your brother, sister or friend should not be tolerated,” he said.

The commissioner also advised the team to ensure that the applicants appear physically for screening to know the persons behind the applications.

He urged the team to take the training serious and ensure they recruit only deserving candidates as adhoc staff.

Also, Dr Joachim Ulasi, the State Director of NPC, said the commission had received over 12,000 applications in the state as at Nov. 26.

Ulasi said that Anambra has the highest numbers of applicants in the South-East.

He said that 66 personnel would be trained to make up the recruitment review team, while the screening exercise would last for 60 days across the 21 Local Governments Area of the state.