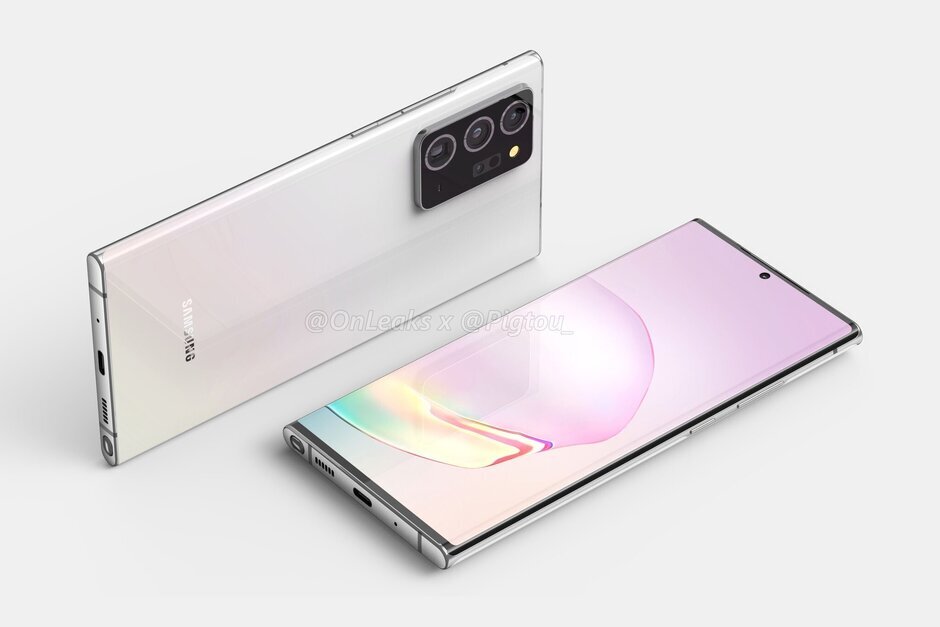 A report today points that Samsung will show off the Note 20 and other devices on August 5th.

If you have been counting down the days until the Galaxy Note 20 phablet arrives from Samsung, the date where you will be able to finally lay eyes on the new phone looks, then you should be happy because soon your wait will be over.

Samsung hasn’t announced anything officially, but a report from Gizmodo UK states that the Galaxy Note 20 will debut at a special event on August 5. That report is based on a source that is described as “a trustworthy source of information in the past.”

The August 5 date isn’t exactly out of field. Other rumor mongers have suggested that Samsung will unveil the Galaxy 20 on August 5, though this new report adds more weight behind the reported date.

The report from Gizmodo UK also says that the Galaxy Note 20 won’t be the only phone on display at this Samsung event on August 5th, you will also see Galaxy Z Flip 5G. That’s the rumored update to Samsung’s foldable flip phone that will add 5G connectivity.

There is no other phone mentioned in the report to be unveil alongside the Galaxy Note 20 on August 5 but if there is going to be any other device, then it is going to be the Galaxy Fold 2, the anticipated update for Samsung’s other foldable phone. Most Samsung watchers expect that phone to debut soon, introducing larger screens and camera improvements.

Should the August 5 date come to pass, that doesn’t necessarily mean we’ll get our hands on the Galaxy Note 20 on that date. Typically, a couple weeks pass between a Samsung Unpacked event and when the phones announced there actually ship. Rumors suggest an August 21 release date for the Note 20, which would fit that pattern. Samsung watchers expect any foldable phones to start shipping in September.

The Galaxy Note 20 device is rumored to come in two versions which is a 6.42-inch standard edition and a 6.87-inch model likely to be called the Galaxy Note 20 Ultra. The phablets are expected to adapt the camera array introduced in this spring’s Galaxy S20 release, though the Ultra model is likely to get a laser focus sensor to improve autofocus. We’re expecting both phones to be powered the upcoming Snapdragon 865 Plus chipset and feature screens with 120Hz refresh rates.