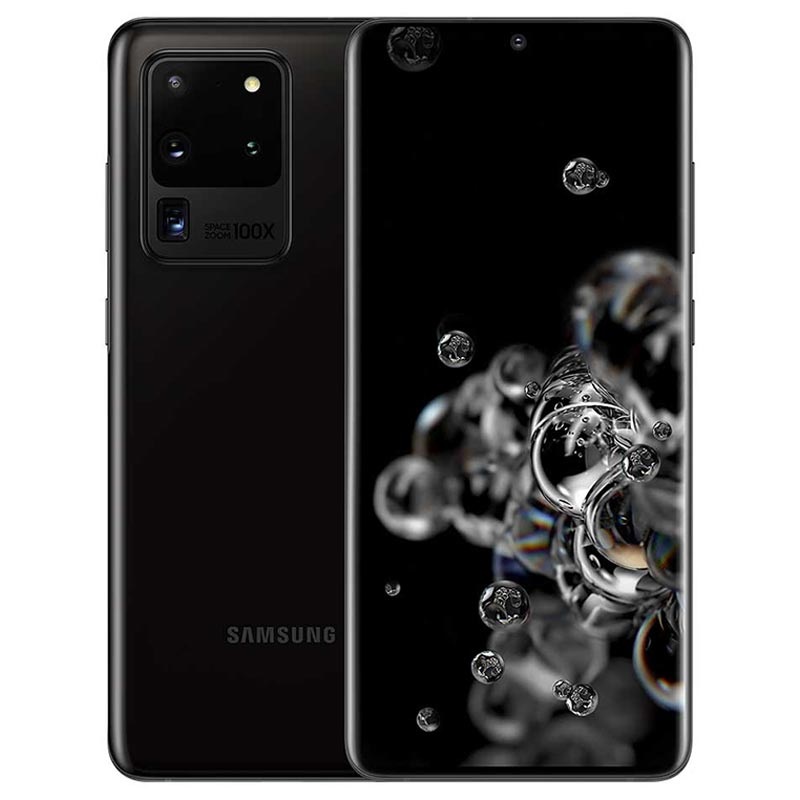 The Samsung Galaxy S20 Ultra was announced on February 11th, 2020 and released on March 06, 2020. Samsung packed its most advanced camera ever into this smartphone, it comes with a quad-lens stack that includes a massive 108MP main sensor and a 10x lossless zoom shooter that can go all the way up to an unprecedented 100x digital power, knowing this for sure you will agree with me if I say it is one of the best smartphones produce by Samsung this year.

Samsung made sure they justify the price tag on this device by equipping it with a massive quad rear camera setup which houses a 108MP wide camera which can capture a stunning amount of detail under the right condition. We still have a 48MP telephoto lens that is capable of 10x lossless zoom and up to 100x digital zoom. The third camera in there is a 12MP ultrawide camera with a Live Focus mode and capture both a sped-up video and a normal-speed clip.

In the front, we have a mouth-watering 40MP front-facing shooter which has dual video call and an Auto-HDR (high dynamic range) features.

The Samsung Galaxy S20 Ultra has a glass front, glass back and aluminium frame body. The edges are curved, the display goes right up to the edge of the device and nearly kisses the metal frame, and there’s an Infinity-O hole punch camera cutout up top, smack dab in the center. It comes in three different colours: Cosmic Grey, Cosmic Black and Cloud White.

Galaxy S20 Ultra comes with a 6.9-inches display which has a ratio aspect of 20:9 and screen resolution of 3400 X 1440 which makes it a great device for gaming and multimedia functionalities.

The Samsung Galaxy has a time-saving features which allows users to allocate up to three apps to be stored in RAM so that they launch instantly. And that number goes up to five apps if you opt for the 16GB model.

In the OS, it runs Android 10 version of operating system and a One UI 2 user interface software which simplifies the interface to make it easier to jump into your favorite apps, change settings and more. It also has a new features like Smart Reply and enhanced privacy and notification controls.

Battery aspect of the device, it is powered with a Non-removable Li-Po 5000 mAh battery, which is the biggest yet in a Galaxy S series device.