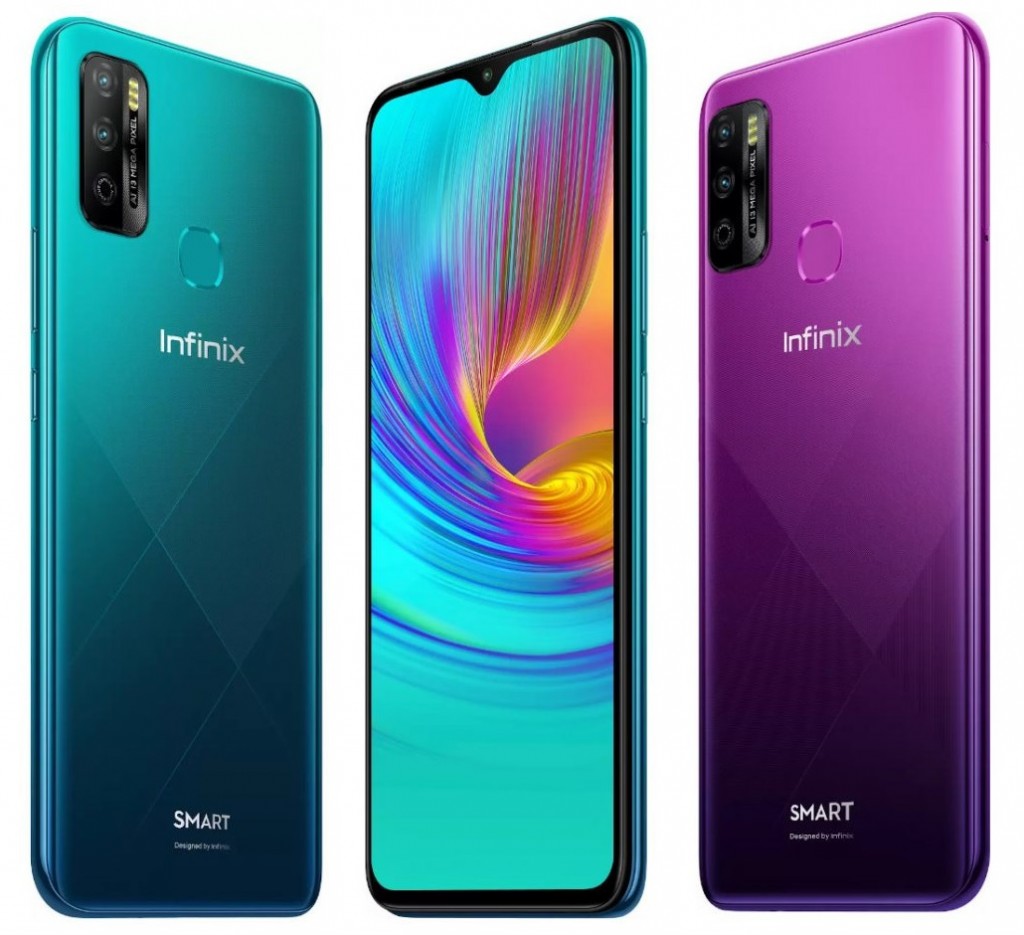 Infinix has officially launched the Smart 4 Plus in India today. It arrives as an upgrade and successor to the Infinix Smart 3 Plus that was launched last year. It comes with some amazing features such as a whooping 6000mAh battery to keep the device running all day when fully charged.

The Smart 4 Plus will house a dual rear camera setup which consists of 13megapixel primary sensor and a depth sensor. On the front, it comes with 8megapixel selfie camera and dual-LED flash. The smartphone supports AI HDR mode and also an auto scene detection.

The Infinix Smart 4 Plus will feature Helio A25 chipset supported with 3GB RAM and 32GB internal storage which has up to 256GB storage expansion via microSD slot.

It will run Android 10 version of operating system and Infinix’s XOS 6.2 version of user interface. It will also come with 10W fast charging technology to support the 6000mAh battery.

It will feature 4G LTE and a dual SIM slots. Other connectivity includes: Bluetooth 4.2, 3.5mm headphone jack and a MicroUSB port. It will come in three different colours which includes: Ocean Wave, Violet, and Midnight Black.