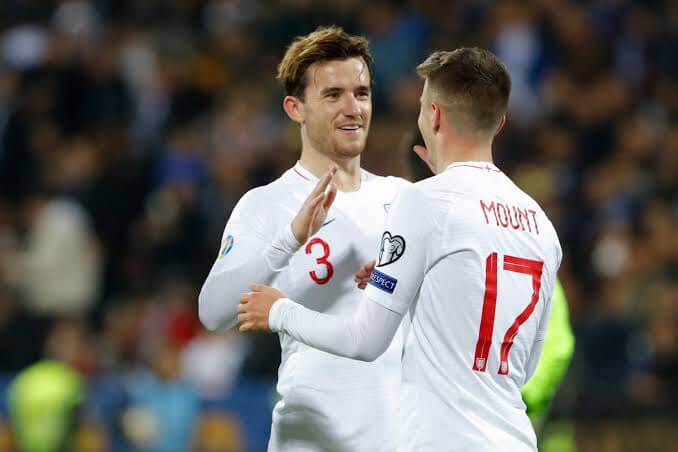 Three Chelsea players has been named in the England squad for their latest international friendly matches.

The England National Team coach, Gareth Southgate has called up Reece James, Mason Mount and Conor Gallagher, who is currently on loan at Crystal Palace for their matches against Switzerland on Saturday 26th March and Ivory Coast on Tuesday 29th with both fixtures to be played at Wembley stadium.