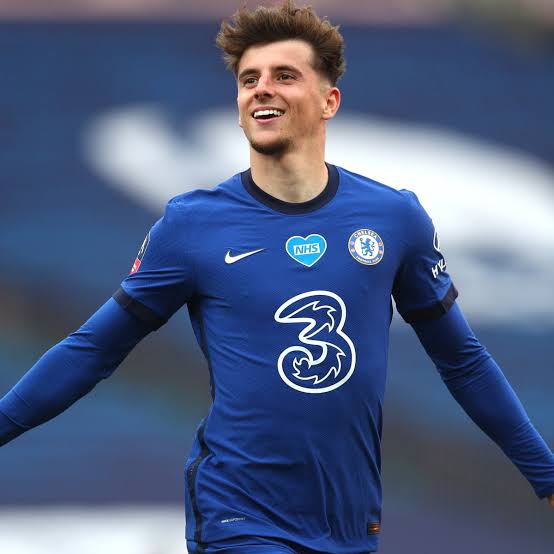 The English wonder kid managed to score 6 goals and also 6 assists in the Premier League.

Midfielder Mount emulates past winners Marcus Rashford and Trent Alexander-Arnold in claiming the award that recognises homegrown players aged 23 or under who have made the successful transition from Academy level to the Premier League.

He also have a chance to make it a double award after he was also shortlisted as one of the contestants for the 2020/21 EA Sports Player of the season.