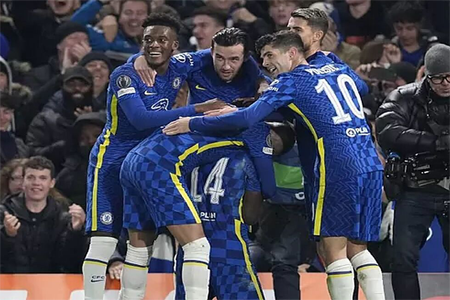 Chelsea has announced a total 23 Man Squad including Édouard Mendy who will join up with the squad later after competing in the AFCON final against Egypt later tonight.

The squad arrived in Abu Dhabi early hours of Sunday morning and will be having their first training session in the UAE later on.

Chelsea will be playing their first game on Wednesday 9th February against the winners of today’s match between Al Hilal and Al Jazira, respectively the Asian Champions League winners and the local representatives from Abu Dhabi.