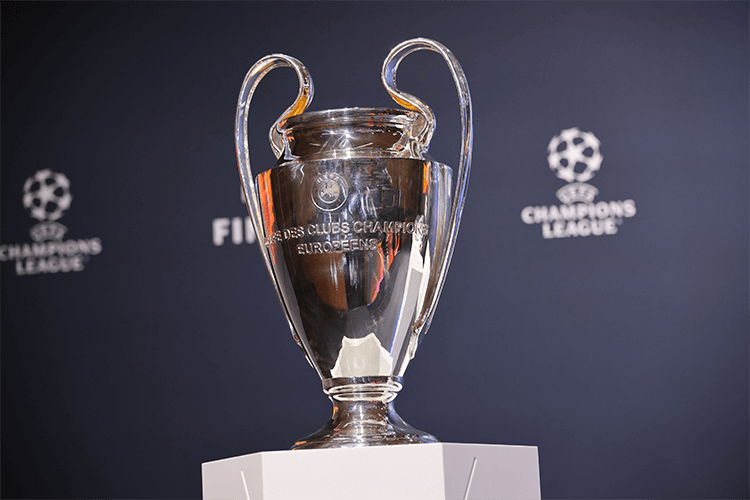 The Union of European Football Associations UEFA has completed the Champions League quarter-final draw today as we will be walking you through the full draw in this article, so make sure you read until the end to see who your club is playing.

The Champions League quarter-final draw which took place on Friday 18th March at the House of European Football in Nyon, Switzerland will see a second Stamford bridge return for Eden Hazard as Chelsea lands Real Madrid for the 2nd season straight.

Last season runners up, Manchester City will be looking to continue their fine form in the competition and keep their Champions League hopes alive as they face Spanish side Atletico Madrid.

Stade de France, Paris will host the final of the 2021/22 UEFA Champions League on the 28 May 2022 after UEFA moved it out from Saint Petersburg’s Gazprom Arena due to Russia’s invasion of Ukraine.