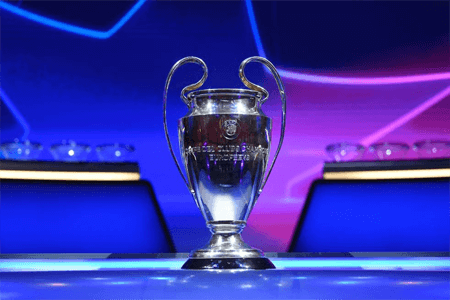 The Union of European Football Associations UEFA has completed Champions League round of 16 draw today as we will be walking you through the full draw in this article, so make sure you read until the end to see who your club is playing.

The Champions League Round of 16 draw which took place on Monday 13th December at the House of European Football in Nyon, Switzerland will see the current Ballon d’Or winner Lionel Messi face Christiano Ronaldo as Paris Saint-Germain lock horns with Manchester United.

Defending Champions Chelsea will be facing Champions of France Lille while the likes of Manchester City and Liverpool will face Villarreal and Salzburg respectively.

Saint Petersburg’s Gazprom Arena will host the final of the 2021/22 UEFA Champions League, with the game scheduled for 28 May 2022.

Related Topics:UCLUEFA Champions League
Up Next