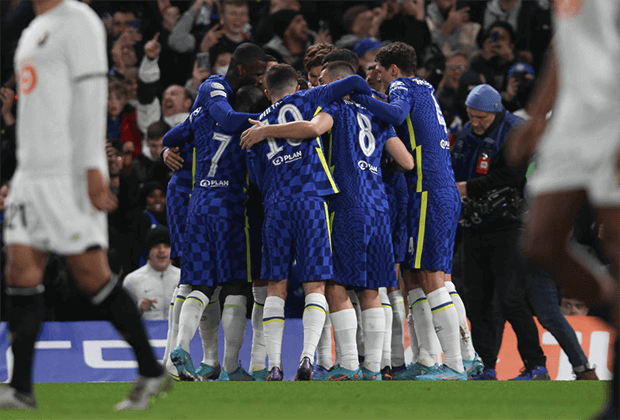 Chelsea has confirmed a 22-man squad for their 2nd Leg UEFA Champions League clash against Real Madrid which will be played in Estadio Santiago Bernabeu in Spain tomorrow.

Thomas Tuchel‘s men will be looking to bounce back from their poor display in the first leg which saw them lose 1-3 to Madrid at Stamford Bridge last week with Karim Benzema getting his 2nd hattrick of the competition.

Qualifying to the next round of the competition for the Blue boys might seem to be a mission impossible but Thomas Tuchel has urged his players to take inspiration from the club’s historical comeback against Napoli which the blues lost 3-1 away and come back to Stamford Bridge to win 4-1.

Chelsea will be without their top striker Romelu Lukaku due to an injury, while long absentees, Chilwell ad Callum-Hudson Odoi will also be missing out as they didn’t travel with the team.