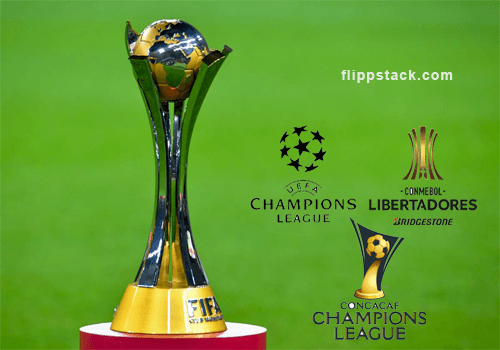 The 2022 Club World Cup tournament is drawing closer and the teams are already preparing for the competition ahead of them. We have compiled the full fixtures of the Club World Cup 2022, so make sure you read until the end.

The FIFA Club World Cup is a tournament made up of Champions of different continents with Chelsea representing Europe in the tournament after winning the 2021 UEFA Champions League and are tagged favourite to lift the trophy which they failed to do in their first attempt in 2013.

This year’s edition of the CWC will be played at the United Arab Emirates as Champions League winner, Chelsea will battle against the conquerors of other footballing continents for overall supremacy.

Like the previous editions, the Champions League winners Chelsea and the Copa Libertadores winners Palmeiras will automatically qualify for the Semi-Final of the tournament and will be looking to play either Egyptian side Al Ahly, Auckland City of New Zealand, or Al Jazira Club from the UAE who await them.

The tournament will kick off on February 3rd and run through February 12th, 2022.

Two stadiums will be used for the tournament which includes:

Where To Watch CWC 2022 Matches

TV channel: All games will be shown through the BBC’s Red Button service.

Live stream: BBC iPlayer will provide a live stream for all games.