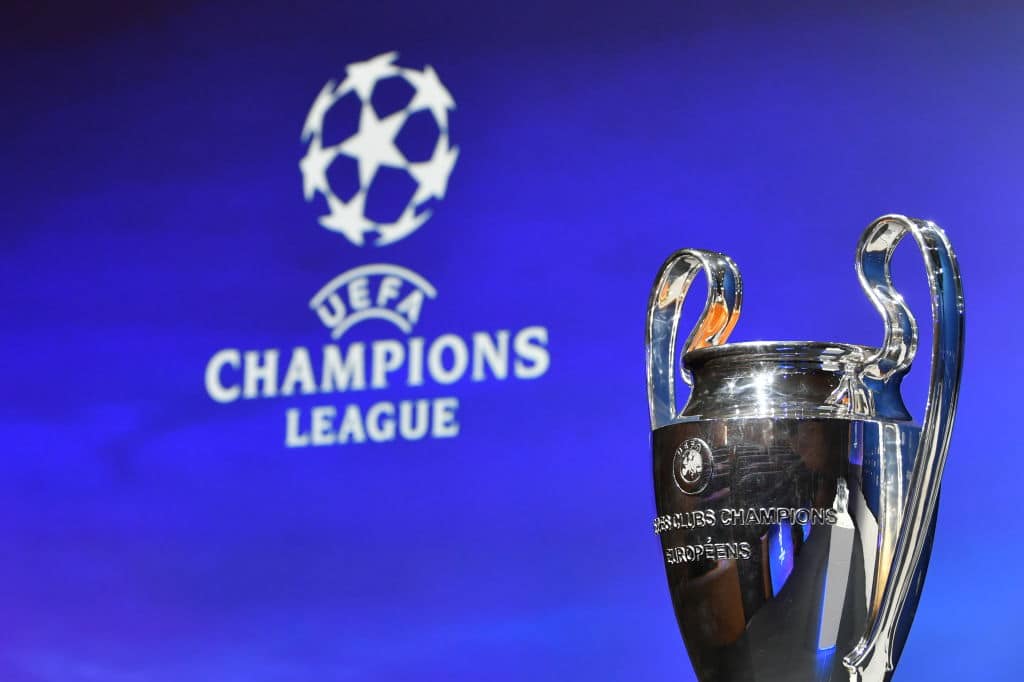 The Third round fixtures of the UEFA Champions League Group Stage matches have been concluded and we have compiled all the results of the fixtures, so read through the end to see if your club was able to capture a vital win this week.

The third round of the UEFA Champions League Group Stage matches was full of some amazing fixtures which featured clubs from top European countries.

There was not much upset in the third round of the tournament except Borussia Dortmund who lost 4-0 to Ajax at Johan Cruijff Arena. Other big clubs all secured a win.

Below are the full result of this weeks carabao cup matches

Related Topics:UEFA Champions League
Up Next