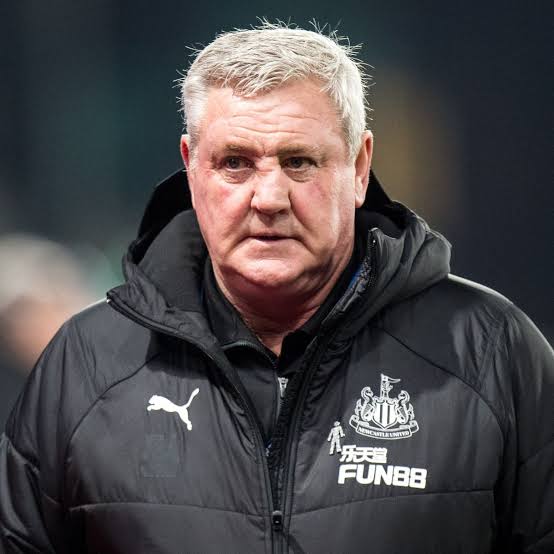 Newcastle United have part ways with head coach Steve Bruce after he failed to impress the new billionaire owner at the weekend when they lost to Tottenham.

After £300 million takeover of Newcastle United was completed by Saudi Arabian Crown Prince Mohammed bin Salman, there have been questions surrounding the future of Steve Bruce which was even a surprise to many to see him in the dugout against Tottenham.

He has finally parted ways with Newcastle and Assistant coach Graeme Jones will take charge of the team on a temporary basis.

This means Graeme Jones will be in the dugout for Newcastle United when they face Crystal Palace on Saturday.

Bruce statement after leaving the club:

“I am grateful to everyone connected with Newcastle United for the opportunity to manage this unique football club,” Bruce said, via the club’s official website.

“I would like to thank my coaching team, the players and the support staff in particular for all their hard work. There have been highs and lows, but they have given everything even in difficult moments and should be proud of their efforts.

“This is a club with incredible support, and I hope the new owners can take it forward to where we all want it to be. I wish everyone the very best of luck for the rest of this season and beyond.”