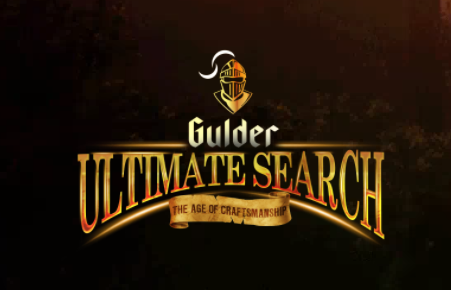 The 11th season of the Gulder Ultimate Search will commence on September 26, as announced on the GUS official Instagram page on Saturday where a video of the selection training process was shared.

“The jungle calls as the search for the ultimate begins. Who are those that will heed to this call. 26.9.2021 – Follow and be ready for the journey,” the post read.

The task master for the season and past winner of the show, Kunle Remi, also took to his Instagram stories to corroborate the announcement of the kick off date.

Earlier, the organisers had announced that the show themed, “The Age of craftsmanship”, will commence on October 16 and run till December 19.

However, the new announcement is an indication that the show came earlier than expected.

After the application process which ended on September 10, the qualified applicants went through the regional selection process and bootcamp in Enugu, Abuja, and Lagos.

GUS is a reality TV show which borders on the survival instincts of its contestants and dominated the Nigerian airwaves in the early 2000s.

The show which began in 2004 ran for 11 seasons before its hiatus in 2016. A brainchild of Nigerian Breweries Plc, the show has produced some talents who have become stars.

Past winners who have become household names in the entertainment industry include Dennis Okike winner of the season 8 edition and Chris Okagbue, winner of season 10.