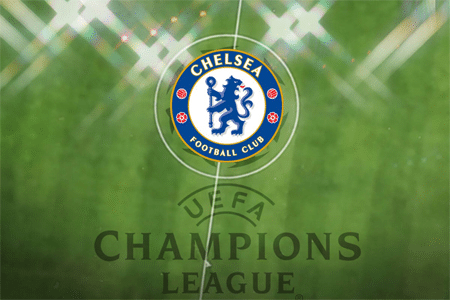 Chelsea has announced the date and time for their group stage matches after UEFA made it official.

Chelsea will begin their defence of the Champions League trophy at home when they face Russian side Zenit St Petersburg in competitive action for the first-ever time. Then take on Juventus in their first away game two weeks later.

Due to the ongoing Covid-19 situation and travel restrictions between countries, UEFA will confirm details on venues for the games in the coming days.

Neutral venues, closed stadiums and the absence of away fans are all still possibilities, as has been the case during the qualifying stages of this season’s European competitions and will be again for matches during September’s international break. A decision regarding away club ticketing is currently under review.