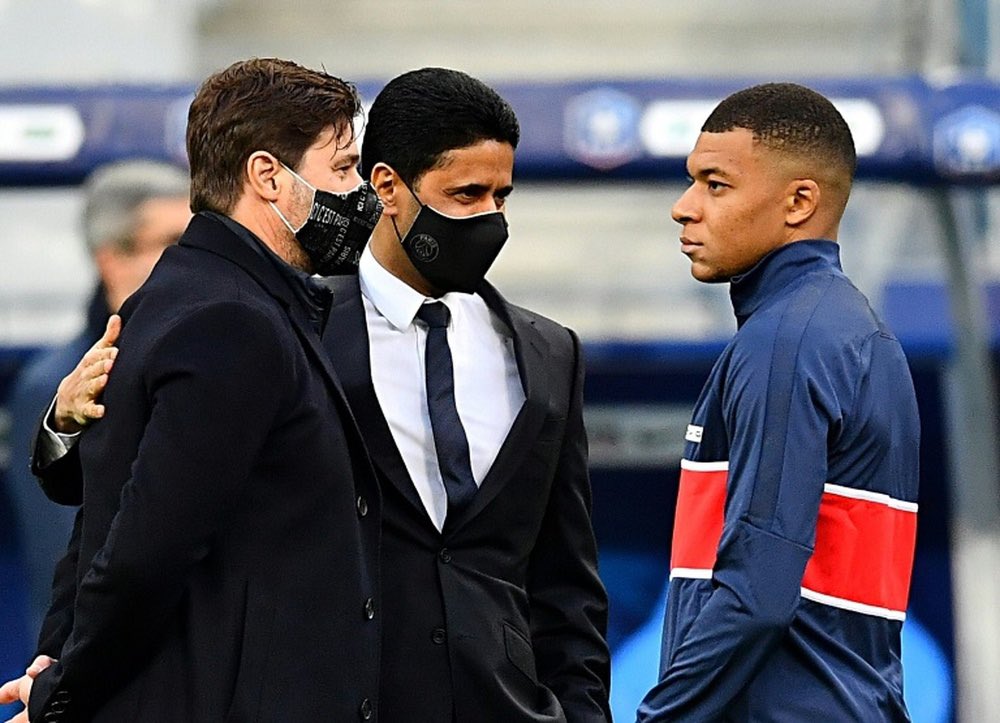 Welcome to Flippstack, Christiano Ronaldo and Mbappe are on the move as we bring to you the latest transfer news making the headlines this afternoon.

Everton are reportedly interested in Porto winger Luis Diaz, ‘genuine’ and confirmed. Board in talks including James Rodriguez as part of the negotiation for FC Porto on loan.

Juventus are in contact with Everton for Moise Kean, he’s one of the names in the list. Mino Raiola is taking over the negotiations – Juvetus will soon decide new strikers plan after Ronaldo decision.

PSG only made a loan bid for Kean in June – turned down by Everton.

Cristiano Ronaldo has left Juventus training center after 40 minutes to say goodbye to his teammates. He only wants to leave the club in the next hours.

NO training today. Ronaldo is waiting for Mendes to bring the official bid as it’s still verbal with Man City.

Cristiano Ronaldo also informed his Juventus teammates that he wants to leave. Jorge Mendes will be in direct contact with Man City today to discuss Ronaldo’s salary. Juventus are waiting for Manchester City official bid.

Official bid from Real Madrid for Kylian Mbappé still on the table. €170m plus €10m and this will be the final one. Negotiations will take place today between PSG and Real.

Real Madrid know that Mbappé is pushing. He only wants Real Madrid.

It is now official, Real Madrid midfielder Casemiro has just extended his contract with the club until June 2025, agreement signed and confirmed by club statement.

Atletico Madrid have opened talks for Zeki Çelik as new RB – he’s one of the options. Tottenham have received an approach from Lille for Serge Aurier in case Çelik will leave.

Tottenham are also progressing in talks for Moussa Sissoko to Watford. It’s close.