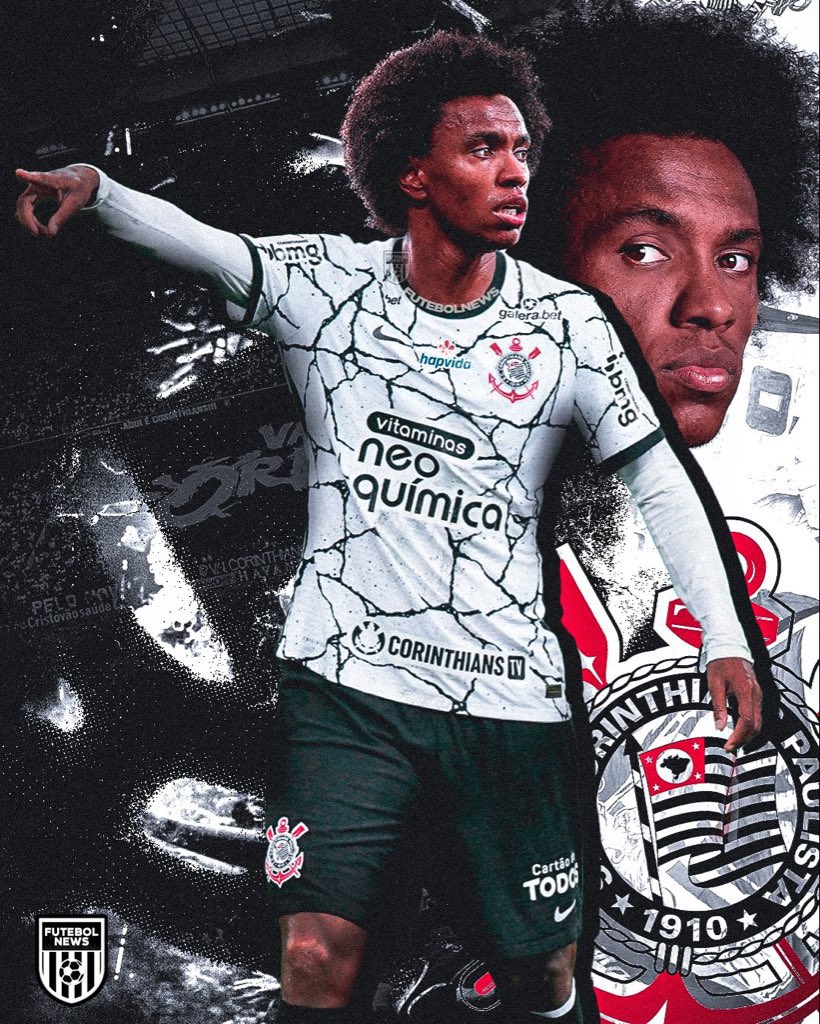 We have compiled all the latest transfer news making the headlines for today in order to keep you updated.

Willian Completes His Move To Corinthians

After six days of negotiations, Willian have finally completed his move to Corinthians, agreement reached and Paperworks to be signed on Monday, last details to be sorted and then Willian will travel to Brazil to sign with Timão. Arsenal will let Willian leave on a free.

Chelsea will now turn attention to Jules Kounde who is also pushing to join Chelsea. Negotiation with Sevilla will continue tomorrow and they will try to reach a solution.

Leicester have received an approach from Torino for Dennis Praet. Belgian midfielder is one of the targets and Leicester will decide whether selling or keeping him in the next hours.

West Ham are progressing in talks to sign Nikola Vlasic from CSKA Moscow. Fee could be around €30m plus add ons as JacobSteinberg revealed.

West Ham want to sign a new playmaker after Zouma. No agreement with Man Utd for Jesse Lingard as of now.

FC Bayern are closing on Marcel Sabitzer as new signing, agreement confirmed, Fee is around €16m as reported by @cfbayern.

Sabitzer is not considering any other proposal. He only wants Bayern.

Feyenoord are closing on Amad Diallo loan from Manchester United, deal set to be completed. Man Utd have accepted the proposal, loan until June 2022.

Deal to be signed/announced once Amad will give final green light. Final stages.

Teun Koopmeiners from AZ Alkmaar to Atalanta, deal at final stages. Atalanta are closing on deal after personal terms agreed until June 2026. Final fee around €14m.