How to Enter the BIOS or CMOS Setup 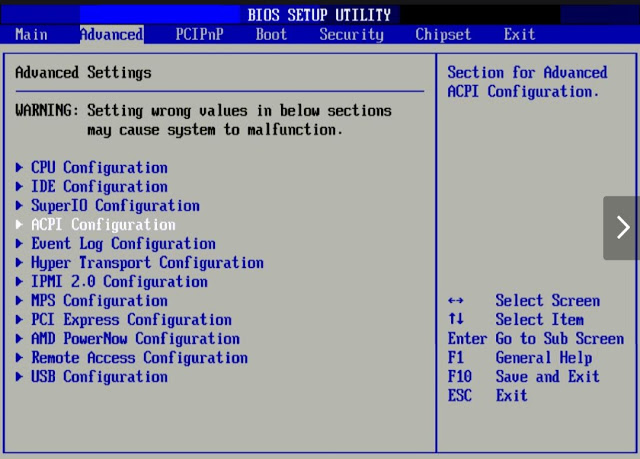 What is BIOS
BIOSsimply stands for Basic Input/Output System. It actually consists of low-level software that controls the hardware devices of a computer and acts an interface between the operating system and the hardware. BIOS or CMOS setup is used to change the motherboard configuration or settings. 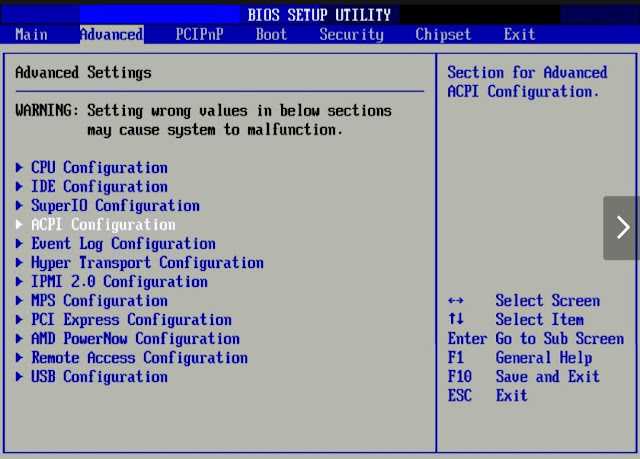 Due to the different brands of computer and BIOS manufacturers, there are numerous ways of entering the BIOS setup, each brand of system has its own key to access the BIOS. In order words the exact way to enter BIOS setup varies from one motherboard manufacturer to another. Below is the list of different BIOS brands and their BIOS setup keys you will have to press during start-up process.

One thought on “How to Enter the BIOS or CMOS Setup”