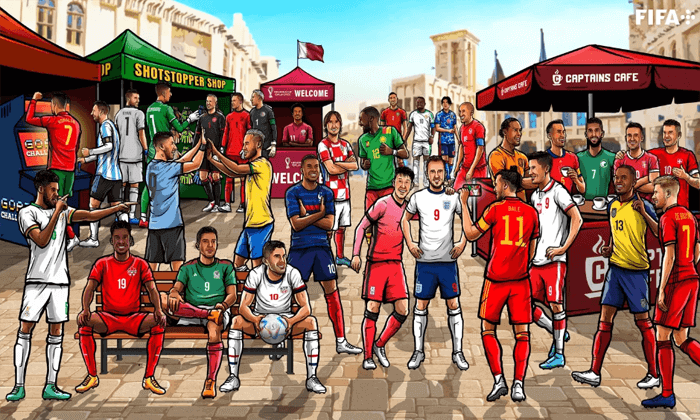 It’s no longer news that the FIFA Qatar 2022 World Cup will be starting today 20th November 2022 and all the countries which will be involved in the tournament are already in Qatar, prepared and ready for the task ahead.

It is the 22nd edition of football’s global showpiece, and it will be held in the northern hemisphere’s winter months for the first time.

What Time is the World Cup 2022 Opening Ceremony?

The ceremony was originally scheduled for November 21, but it was moved up to coincide with the opening match. This was done to keep the tradition of the first game featuring either the hosts or the defending champions.

The ceremony will be broadcast live from Al Khor’s 60,000-seat Al Bayt Stadium. The stadium was built for the World Cup, which will take place in November 2021. In this tournament, the Al Bayt Stadium will host six group games, a round-of-16 match, and a semi-final.

Where To Watch the World Cup 2022 Opening Ceremony