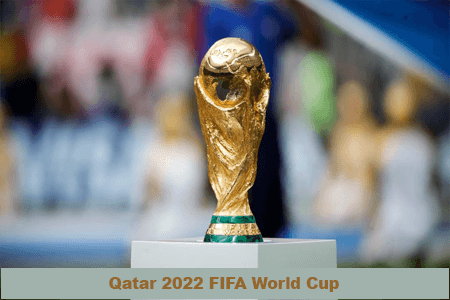 Welcome to Flippstack, in this article, we will be walking you through the list of countries that have already qualified for the next year’s FIFA World Cup which will be taking place in Qatar.

As the World Cup qualifying will be coming to an end this week, some countries have already booked their place for the tournament which will be taking place in November – December 2022.

Qatar being the host of the tournament next year will be getting an automatic qualification, then the other countries will fight for their place to make it to the biggest stage in football.

So far some European giants such as France, Germany, England, and Belgium have all qualified while the likes of Italy and Portugal failed to live up to expectations and will be involved in next year’s play-off to decide their faith.

Related Topics:FIFA World Cup
Up Next