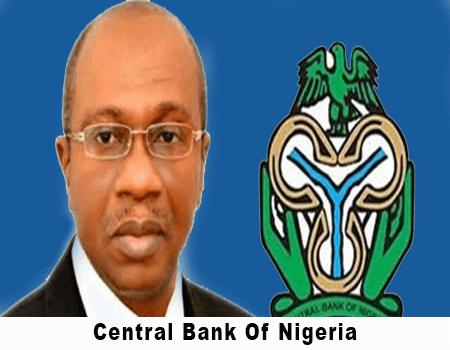 The Central Bank of Nigeria (CBN) has today released its Policy Selection Criteria for private sector companies who wish to take part in its newly introduced financial instrument known as ‘The 100 for 100 PPP – Policy on Production and Productivity,’ which was announced last week.

The initiative was announced by the CBN Governor, Godwin Emefiele, during the launch of the Central Bank Digital Currency (CBDC), eNaira, which will help boost local production and productivity in various sectors of the economy.

According to Thisday, the CBN, in a 2-page notice signed by its Development Finance Department, explained that the selection criteria for participation would be based on the businesses’ immediate contribution to economic growth, jobs creation, and social impact. The CBN noted that in selecting the companies, evidence-based, transparent, and measurable criteria shall be deployed.

“These are projects that must catalyze sustainable employment-led economic growth through increased domestic production and productivity in the near term.

“The projects for consideration shall be new projects in existing companies requiring new machinery and other support and must have the greatest potential to achieve significant scale in their in-country production and for domestic consumption and exports.

“This instrument is for only new projects; will not cover any refinance of existing facilities and will be subject to an independent evaluation by international audit firms.

“All intervention under this project will be made public and published in national dailies. The CBN will work with fiscal authorities to facilitate power sector, port, and export reforms as well as ease of doing business to improve competitiveness in Nigeria so as to complement and propel this initiative.

“Candidate companies with satisfactory performance are invited to apply through their banks effective, today November 01, 2021, to the CBN Department of Development Finance, Office of CBN Governor.’’

The CBN listed the key areas of focus to be funded by the financial instrument to include production efficiency and scalability; local content capacity; job creation and human capital development and contribution to economic growth.

It stated that while considering capacity utilisation and scalability, it will look into historical financial performance (3 years audited report of the company); viability of the business, and creditworthiness of its directors, and they will all be assigned relevant scores.

Related Topics:CBNeNairaeNaira Launch
Up Next