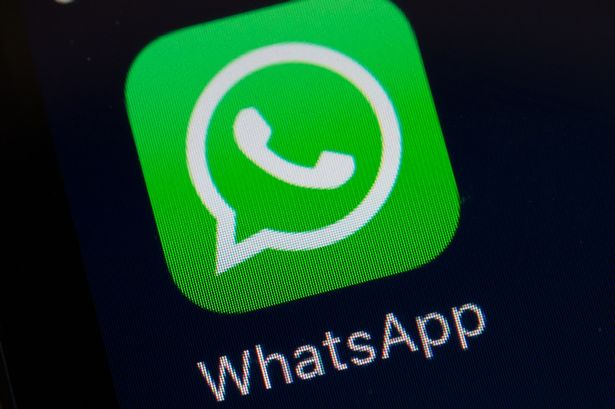 WhatsApp has been working on a new update to their app in order to fix some bugs and add more functionality to it, due to this update, older Android and iOS devices will not be able to access the app starting from November 1st, 2021.

The company stated that WhatsApp will only be compatible with smartphones that are running Android 4.1 or above, iOS 10 and above, and KaiOS 2.5.1 or above starting from November.

The users of these smartphones will have to upgrade their phone’s operating system version or face the penalty of using their phones without WhatsApp.

The names of phones that will be affected by this new WhatsApp update are listed below.

Apple devices that cannot be upgraded to iOS 10 will no longer be able to access WhatsApp such as iPhone 4S.

Other iPhone models such as iPhone SE, iPhone 6S, and 6S Plus can be updated to the latest iOS 15 to support WhatsApp.

Samsung devices that will be unable to access WhatsApp on November 1st includes:

What You Need To Do To Secure Your Chats

If your device is among the above-listed smartphones and you are very active on WhatsApp, the first thing to do is to backup all your chats to Google Drive or iCloud, depending on the OS you are using, before the date in order to keep your messages and media files intact. If you want to continue using WhatsApp, then you have to upgrade your phone or buy a new one that supports the new WhatsApp update, then you can now restore your chats on the new device to continue using the messaging service. You can also choose to go for other WhatsApp alternatives.

5 Must Read Tips To Know Fake Travel Agents In Nigeria

8 Cheap And Tuition-Free Universities To Study in USA 2021