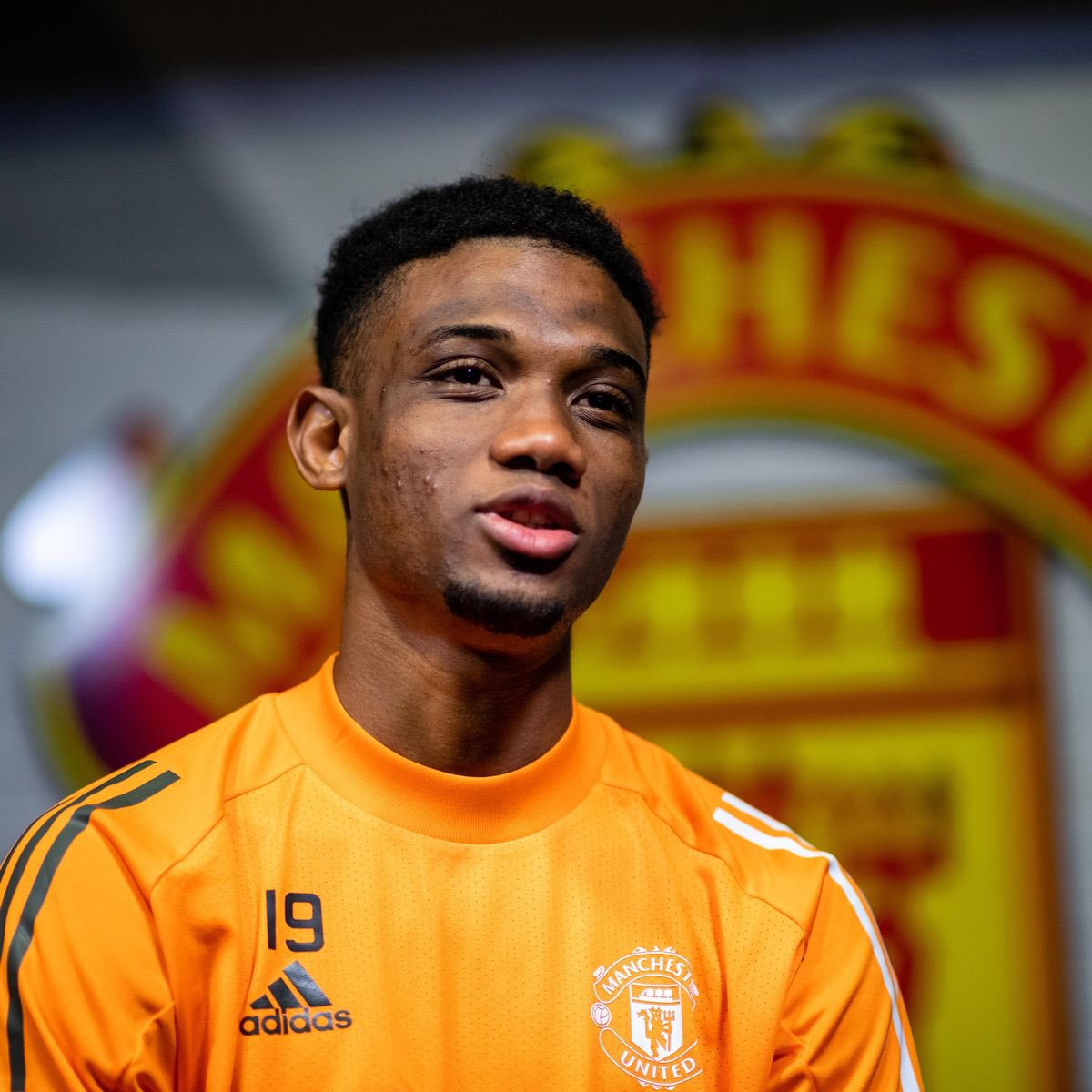 Welcome to Flippstack, it’s another busy day in the transfer market as clubs are working hard to beat the transfer deadline. We have compiled all the latest transfer news making the headlines today.

Tottenham and Barcelona are now close to reach an agreement for Emerson. The Fee will be around €30m but negotiations are not completed yet done.

Serge Aurier will not be included in the deal, as Barcelona are not interested to bring him to Spain. Personal terms still to be agreed.

Sampdoria are set to sign Mohamed Ihattaren from PSV together with Juventus, done deal. The player will be in Italy in the next few hours with his agent Mino Raiola.

Juventus will buy Ihattaren immediatly from PSV – and then loan the player to Sampdoria.

Leeds United are in advanced talks to sign Daniel James from Manchester United on a permanent deal. Discussion is currently ongoing between Leads and United to complete the agreement. There is also talks on personal terms.

Done deal and Confirmed, Özan Kabak will join Norwich from Schalke as revealed today. The agreement is completed and the player will be in England today to undergo his medical.

Kabak will join on loan with buy option. Schalke will receive €15m between loan fee and buy option.

Marc Cucurella set to join Brighton, done deal and confirmed. The release clause has been matched and paid few minutes ago. Brighton will pay €18m to Getafe.

Cucurella will fly to England today in order to sign his contract. Announcement soon.

Cristiano Ronaldo has completed his medical as new Manchester United player in Portugal. The contract has been signed. Deal until June 2023. Visa process started.

His salary could change depending on the many add-ons included in the contract with Man Utd.

Dennis Praet leaves Leicester and joins Torino, done deal confirmed. The agreement has been completed on loan with buy option for €15m.

Amad Diallo move to Feyenoord on loan has collapsed because Diallo was injured in last training session. It’s a muscle injury – so he’s expected to stay at Man United after medical and travel scheduled with Feyenoord.

AC Milan have completed the agreement to sign Yacine Adli from Bordeaux. Adli will be in Milano in the next minutes to sign his five-years deal.