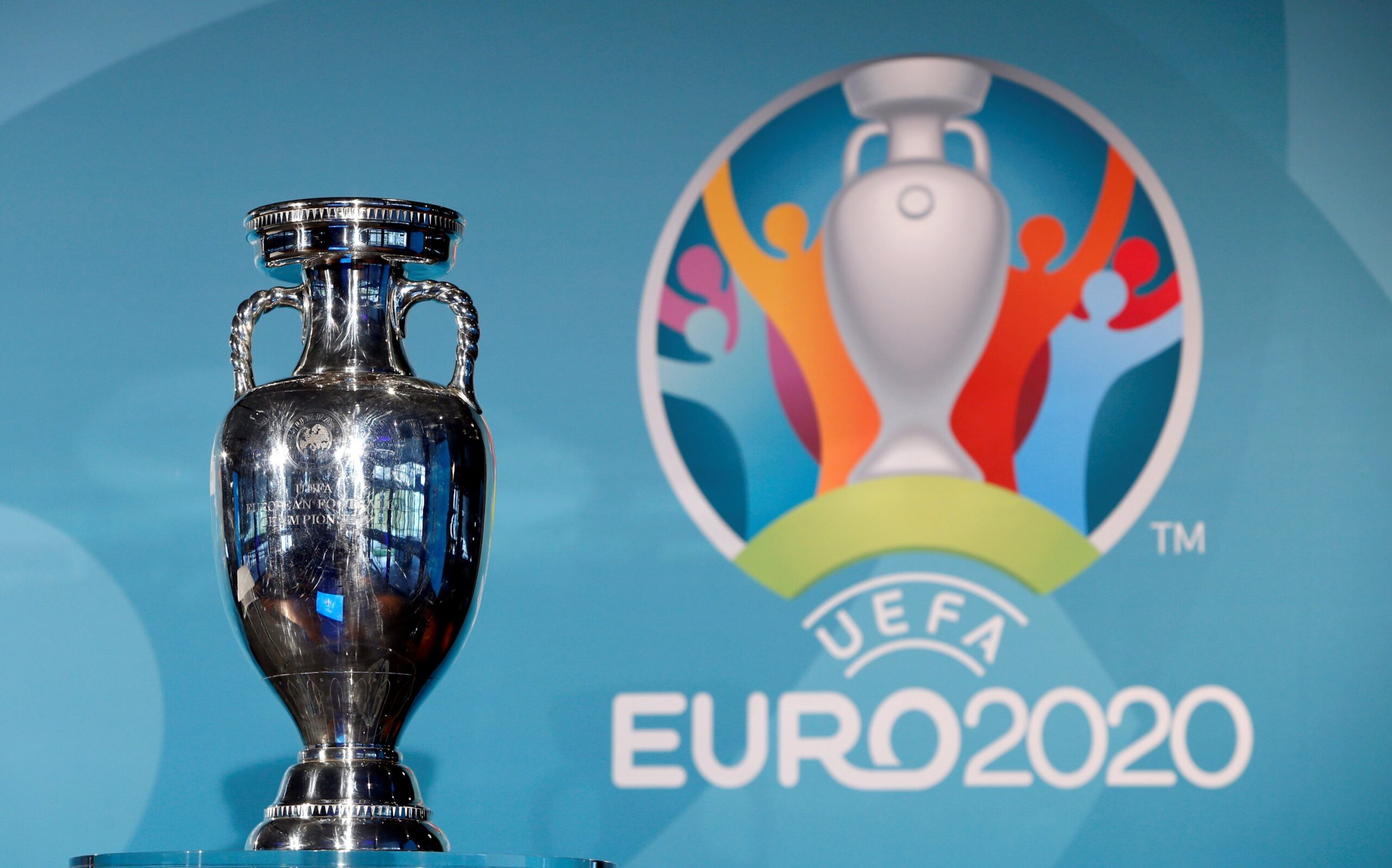 The English National team coach Gareth Southgate has named his 26-man squad for the Euros 2020 tournament which will be starting on the 11th of this month.

The 26-man team was dominated by Chelsea and Manchester City players including Mason Mount, James, Chilwell, Sterling, and John Stones.

It was rumoured yesterday that Liverpool right-back Trent Alexander-Arnold won’t be making the English squad for the Euros but today he was among the 26-man squad named by the Coach.

The likes of Lingard and Mason Greenwood were missing in the squad due to injury issues that might have caused by fatigue.

Below is the full list of England’s 26-man squad for the Euro 2020 tournament.