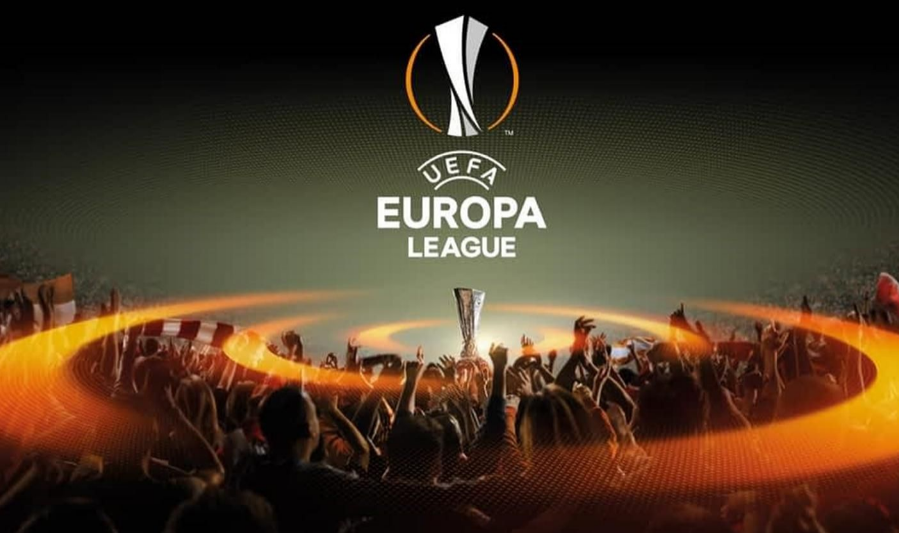 UEFA has released a 23-Man all-star squad from the just concluded Europa League which was won by Villareal after defeating Manchester United in the finals.

The list was dominated by the Champions Villareal and Manchester United. Well, it is understandable why it is so because both teams reached the final of the tournament.

The Spanish football club, Villarreal rid Manchester United of the trophy, beating them to 11-10 on penalties after a tough 90 minutes and extra minutes that ended 1-1.

Picking their 23-man all-star squad for the game that was held in Gdansk, UEFA’s Technical Observers released the below names: