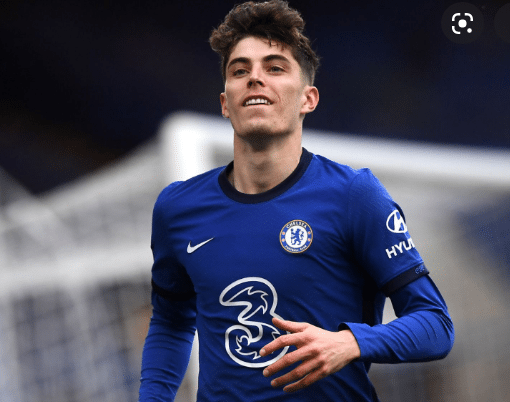 Chelsea Football Club was able to withstand the pressure of their local rivals Manchester City to capture their second UEFA Champions League title at Estádio do Dragão, thanks to Kai Havertz’s goal.

The German Internation pulled out one of his best performances of the season against Manchester City yesterday to secure the title for the club.

Manchester City was in charge of the game for the first 20mins of the game until Chelsea started growing into the game. Havertz was able to get one into the back of the net, following a great through ball from Mason Mount.

Havertz showed everybody why Chelsea made him their record signing in the summer with that great performance, shutting his hatters up.

Club Football is over, all eyes are on Euro 2020 Championship which will start on June 11th, 2021. Havertz will be traveling to represent his country Germany and hope to make it a wonderful competition.