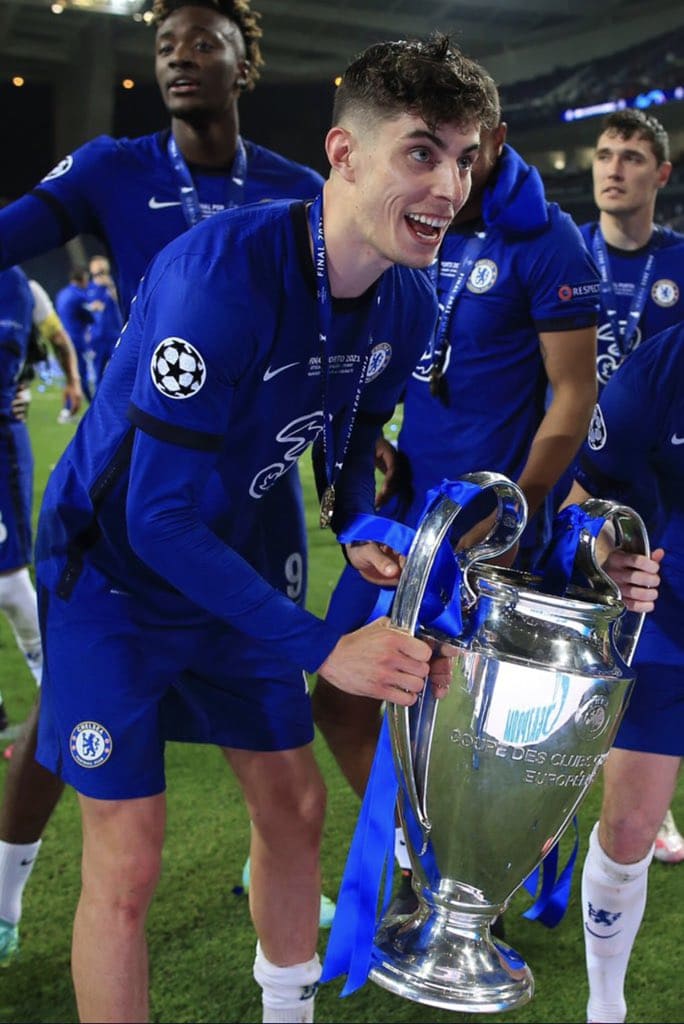 UEFA has named a 23-man Champions League Squad of the season for the just concluded 2020/21 season and the list was dominated by Chelsea and Manchester City players.

The Champions League campaign ended on Saturday with Chelsea and Manchester City meeting each other for the third time in this season.

Chelsea was able to withstand the pressure of City and came out victorious with a lone strike from their record summer signing Kai Havertz.

The 23-man squad features many of the big guns of the game, including Lionel Messi, Lewandowski, Neymar, Luka Modric and N’Golo Kanté.

Below is the full 23-man list which was named by UEFA as the Champions League Squad of the 2020/21 Season.

Name your best three players in the comment box.