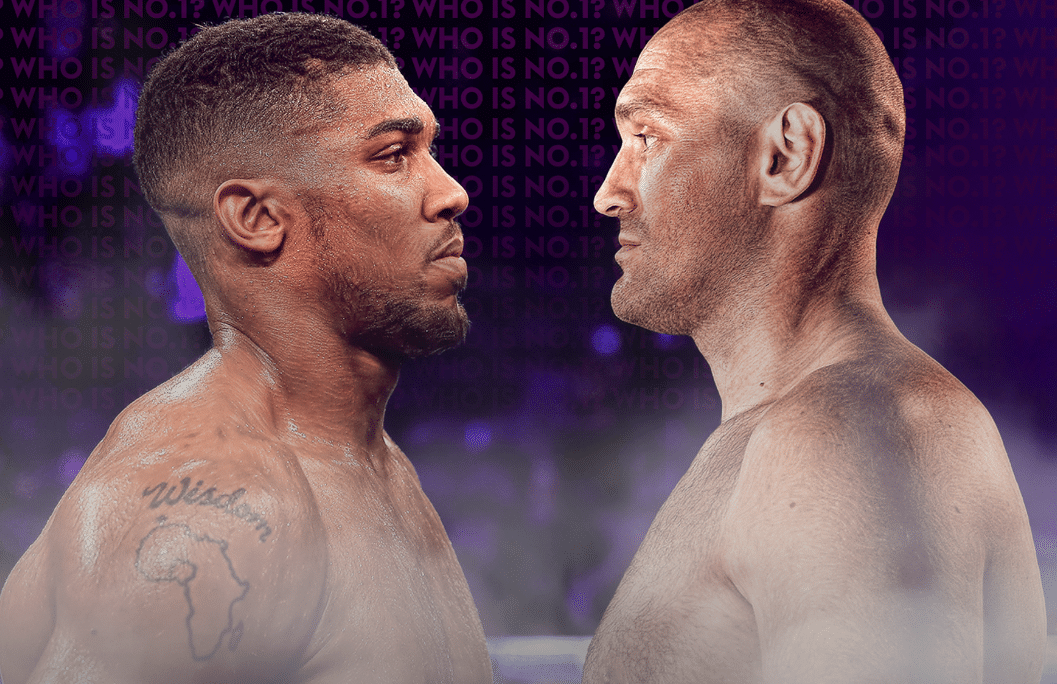 The official date for the long awaiting fight between Anthony Joshua and Tyson Fury has finally been confirmed and announced today.

According to reports, the date of the fight was disclosed by Tyson Fury himself on his Twitter account, declaring that his world heavyweight title bout with the Nigerian blood will take place on August 14, 2021.

The 31-year old British professional boxer, Anthony Oluwafemi Olaseni Joshua, better known as Anthony Joshua holds the WBA, WBO, and IBF belts, while Fury, 32, is WBC champion. The fight which will hold in August will see all four belts on the line in a heavyweight bout for the first time in history.

Announcing the fight date in a video shared on Twitter, Fury aside: “All eyes of the world will be on the Kingdom of Saudi Arabia and I cannot wait to smash Anthony Joshua on the biggest stage of all times.

The match will really be a tough one as two giants of the game locks horn together in what is going to be one of the greatest sporting events ever to grace the planet earth.

Tell us who you are supporting in the comment box.