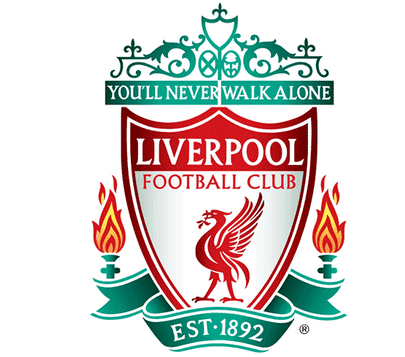 Liverpool football club has appointed a new manager to manage their female team. According to a report, Liverpool has hired Matt Beard, who was coaching Bristol City before receiving the appointment from Liverpool.

The new coach will be replacing Tanya Oxtoby, who went for maternity leave and it stated in the appointment notice that the club will extend the contract if he perform well and prevent the club from relegation in the Women’s Super League.

Matt Beard has already coached Liverpool in the past and has won two straight WSL titles with Liverpool in 2013 and 2014.

According to the 43-year old in his new appointment, he said: “When the opportunity arose, it was something I wanted to do. I’ve followed the club since I left.” “When you’re here, and then you’re away from the football club, you realize how special and unique it is.

Matt Beard also said: “I’ve never been in a city or worked for a football club where the football is the be-all and end-all to the supporters. I can’t wait to get started.” Liverpool has been without a manager since Vicky Jepson left the club in January.

Beard left Liverpool for US side Boston Breakers in 2015; Beard also managed West Ham United in 2018 during their first year as a professional side. He guided them to the FA Cup final in 2019 before the club in 2020 by mutual consent.