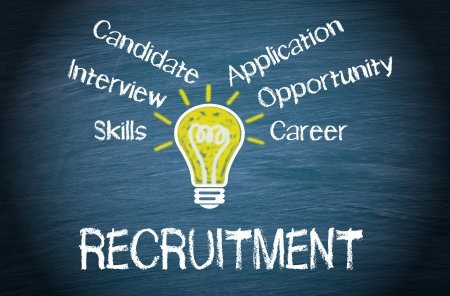 REC Survey report states that there is a greater demand for nurses and other medical staff in the UK job market.

The job market in the UK is strengthened in December for the first time in three months, with modest growth in permanent hiring and other vacancies, with higher demand for nurses and other medical staff.

This was revealed in the monthly survey report released recently by Recruitment and Employment Confederation (REC), a UK-based recruitment opinion leader.

Demand was strongest for nurses and other medical staff and weakest for hotels and catering workers, reflecting how COVID has filled up Britain’s hospitals and led to the shutdown of most of the hospitality sector.
Britain’s job market strengthened for the first time in three months in December, before a renewed lockdown this month, with an increase in permanent hiring and a small rise in the number of vacancies.

Britain’s official jobless rate remains relatively low at 4.9% for the three months to October, but most economists expect it to rise sharply if government furlough payments stop as planned at the end of April.
Though the growth in permanent hiring is quite modest, it reflects the ongoing headwinds from the COVID-19 pandemic and Britain’s departure from the European Union.
The upturn was generally attributed to increased business activity and an improvement in market confidence, partly due to recent vaccine news.

What they are saying

According to James Stewart, Vice Chair at Accountants KPMG,

“We will have to see what January brings with a new national lockdown sure to fuel economic uncertainty, alongside preparing and adapting to the new relationship with the EU.”

Recruitment and Employment Confederation (REC), in collaboration with KPMG, conducts monthly surveys that provide analysis and deep insights into permanent and temporary recruitments, vacancies and earnings in all regions and sectors of the UK labour market.