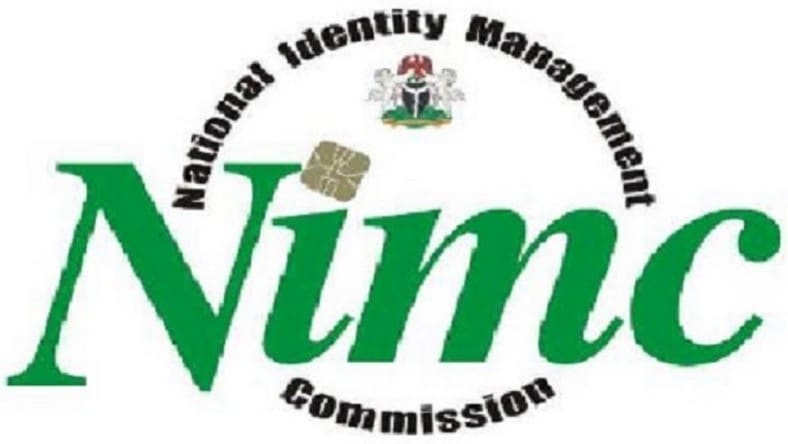 The National Identity Management Commission (NIMC) workers on Friday suspended the industrial action which they embarked upon on Thursday over the fear of COVID-19 spread in the agency.

According to The Punch, the workers suspended their strike after a meeting with the Federal Government, where it was agreed that the demands of the employees would be addressed.

Confirming the suspension, the President, Association of Senior Civil Servants of Nigeria, NIMC Unit, Asekokhai Lucky, said workers of the NIMC were being contacted to resume work by Monday and begin the enrolment of citizens for National Identity Numbers (NIN).

He however said that a fresh 21-day ultimatum has been issued to the Federal Government to meet the demands of the NIMC staff or risk a full-blown strike.
Meanwhile, an official has revealed that the Federal Government will on Tuesday meet with the representatives of NIMC staff in Abuja to discuss about their welfare.
Also Read: NIN: Telecom Operators Issued NIMC Enrolment Licences
The Minister of Communications and Digital Economy, Dr Isa Ali Ibrahim Pantami, will lead the FG’s team at the meeting.
The executives of the Trade Union Congress (TUC) will also be at the meeting, the official who didn’t want to be named said.

Recall that the commission embarked on strike on Thursday, an action which saw people who trooped to the NIMC offices across the country stranded as there was nobody to attend to them.

Lucky in his statement yesterday noted that the workers were angry that the government was aware of the COVID-19 case among their workers but failed to disclose the development, while others were put at risk.

He stated, “Three workers of the NIMC have contracted COVID-19 because in our recent meeting a member of staff actually testified to it.”

“The minute of that meeting captured it, as three persons are down with COVID-19. Some of us actually thought those guys were on leave. It was cleared yesterday (Wednesday) that they were treating themselves in isolation centres.”

The union accused the management of keeping silent about the development despite knowing what this could mean to workers of the commission.

Lucky said, “Our annoyance is that the management refused to say it out, knowing that it would have helped us to take all necessary precautions. Nobody is talking to anybody.”

“That is our annoyance. Yes, our pay is poor, but there are ways we can manage ourselves. The three staff members are in the headquarters here in Abuja. One has been treated, but has not gone back for clearance.”

He said the union had been making efforts to meet with the NIMC management over staff welfare but noted that the commission’s boss had not shown interest.

It was learnt that the Minister of Communications and Digital Economy, Isa Pantami, tried to intervene in the matter, but could not, following disagreements on a suitable venue to hold a meeting.

Lucky said, “The minister came today, but we did not speak with him. When he came, we were outside and they asked us to come inside, but we refused because the management said yesterday (Wednesday) that the union chairman should go.”