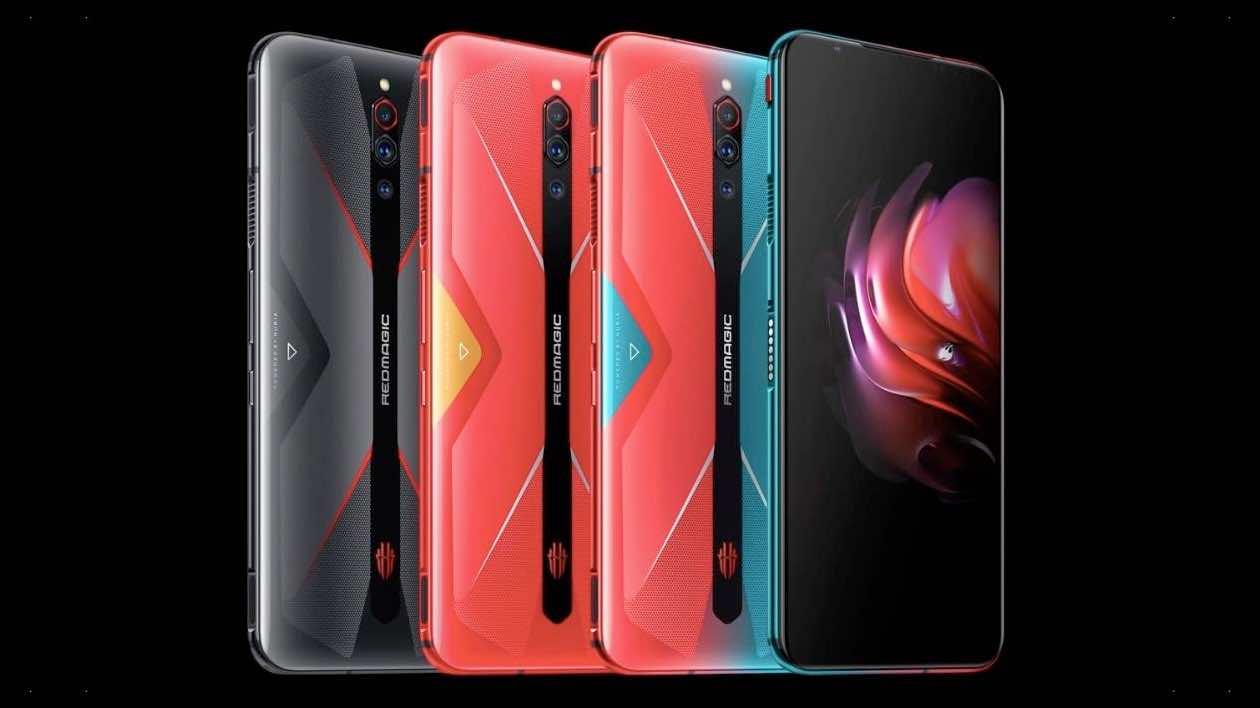 Nubia Red Magic 5S launch has steadily been teased since last week by Nubia, the company has finally released a date for the launch of the smartphone which is on July 28, 2020.

The Red Magic 5S will be an upgrade to the Nubia Red Magic 5G which was launched in the beginning of the year. It will feature Snapdragon 856 Plus chipset, making it the fourth phone to feature this chipset after ASUS ROG Phone 3, Lenovo Legion gaming phone and the Samsung Galaxy Z Flip.

Apart from the chipset, Nubia equipped the smartphone with some amazing features. One of those features is a high-resolution display that will offer 144Hz refresh rate and a touch sampling rate of 240Hz. It will also feature an LPDDR5 RAM and UFS 3.1 storage.

The device being targeted for gaming purpose, comes with a side-mounted trigger buttons which will be handy for smooth and better gaming purposes. It will also come with 320Hz touch sampling triggers. It will feature a 6.5-inch Full HD+ AMOLED display and a fingerprint scanner for security purpose.

The Red Magic 5S will house a triple rear camera of 64MP primary lens, 8MP wide sensor and 2MP depth sensor. It will also come with an 8MP front camera and will be powered with 4,500 mAh battery which will be supported by 55W fast charging technology.

We will be looking further to get the remaining hardware details ahead of the launch which will take place on 28th of this month.