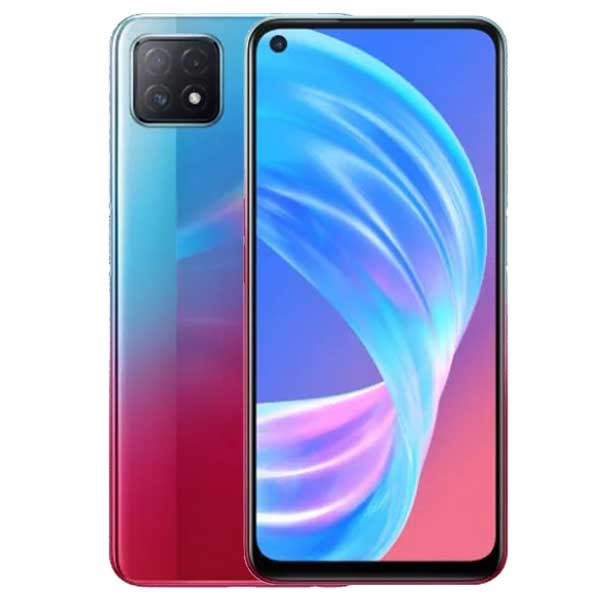 Oppo A72 5G smartphone with the model number PDYM20 / PDYT20 has surfaced on a database managed by Chinese operator China Telecom, suggesting the phone’s key specifications along with its pricing. As the name suggests, the new Oppo smartphone appears to be a 5G variant of the Oppo A72 that was launched in the UK last month.

The device is rumoured to be launched in China by the end of July as OPPO A72 5G and will debut as a lower version of the A92s 5G.

It will feature a 6.5-inch IPS LCD panel. The punch-hole display will offer support for a Full HD+ resolution of 1080 x 2400 pixels

The device will come with a basic 5G-enabled MediaTek chipset and will weigh approximately 175 grams and will have a dimension of 162.2 x 75 x 7.9mm.

OPPO A72 5G will be powered with Android 10 version of operating system and will also feature a side-facing fingerprint scanner. It will come with 4,040mAh battery and an 18W charger will be included in the box.