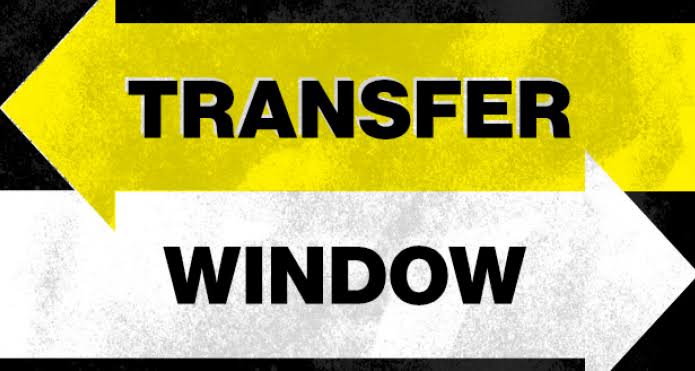 Welcome to Flippstack, its transfers deadline day, and has been a busy day in the transfer market as predicted. We have compiled all the latest transfer-done deals this afternoon to keep our football audience updated.

It’s now official and confirmed. Christian Eriksen is back in the Premier League with Brentford. The Danish midfield maestro will have completed signing with Brentford on a six-month deal with an option to extend until June 2023. He wanted to play football again and it’s now signed.

Donny van de Beek has successfully completed medical tests and he’s now signing his contract as the new Everton player. Official statement to be made soon by Everton. Deal with Manchester United includes a loan fee and full salary paid, but there’s no buy option.

French International, Tanguy Ndombele is currently undergoing his medical tests in Lyon ahead of his loan move to Olympique Lyon, including buy option. Tottenham is waiting for paperwork to be completed as soon as possible.

According to report, It’s remaining some taxes issues to be resolved before the official announcement.

Dejan Kulusevski has completed his medical with Tottenham in London today morning. The deal has been signed between Tottenham and Juventus. Official announcement soon for Kulusevski and then Rodrigo Bentancur deal too.

Bryan Gil to Valencia is now a done deal confirmed. It’s a straight loan and nothing included, no option to extend for one more season and no buy option clause. Tottenham approved the deal. Medicals and official statement soon.

It’s now a done deal, Matt Targett between Villa and Newcastle. Newcastle is now negotiating for Hugo Ekitik with updates soon. Five-year deal on the table talks progressing but still some way to do for Ekitike.