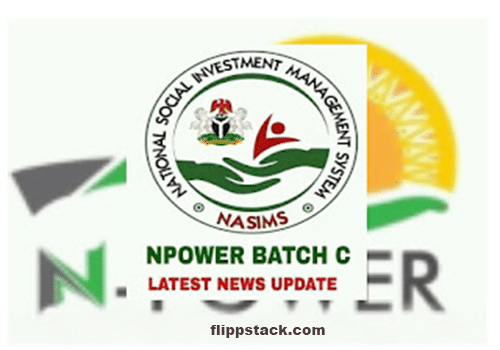 The Npower Management has come out to clarify the general public on the NPower Batch D Application news which has been spreading around social media.

The ministry has used its Instagram official account to clarify the general public, stating that the news about the NPower Batch D Application is fake, thereby urgings the general public to ignore the message.

The information by the famed scheme’s handlers became necessary as a viral WhatsApp message claimed that the application for N-Power Batch D is ongoing, and ends “next week”. Now, N-Power has branded it “fake news”.

When will Npower Batch Stream 2 Commence?

Npower Batch C Stream 2 will commence officially from January 2022. This can be clearly seen by the spate and number of months it has taken to engage the Batch C Stream 1 Npower beneficiaries.