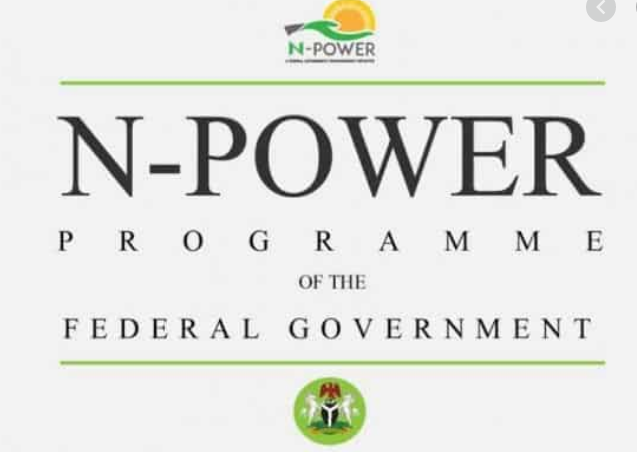 The Federal Government has disclosed the commencement of the N-Knowledge Programme nationwide, covering the six geo-political zones of the country, including the Federal Capital Territory.

This was made known by the Minister of Humanitarian Affairs, Disaster Management and Social Development, Sadiya Umar Farouq, via a statement issued by the Permanent Secretary, Bashir Alkali on Wednesday.

She stated that the programme is focused on 20,000 young Nigerians, to equip them with the relevant skills and certification to become competent workers, innovators and entrepreneurs prepared for both the domestic and global digital job market.

According to the Minister:

“N-Power (N-Knowledge) programme will upskill 20,000 young Nigerians on the global radar as exporters of world-class services and content in the creative and information technology sectors.

She also added that it will enable young Nigerians to develop skills and capacities in the value chain of mobile apps and website development, and also grow the talent for the information technology industry in Nigeria, adding that there would be a centralised in-camp training for three months with a six-month apprenticeship across the six geo-political zones of the country.

“A total of 20,000 beneficiaries will participate in the programme. At the end of the programme, qualified trainees would be awarded certificates and attestations.

“The trainees will be introduced to different schedules that will definitely make them more informed and ready for the competitions in the global market,” she said, stating also that this is significant because the trainees will be introduced to life-skills, attitude re-orientation and work ethics necessary for their successful integration into the global outsourcing market.

What You Need To Know About The N-Knowledge

The N-Power Knowledge programme is the Federal Government’s first step towards diversifying to a knowledge economy. This programme will work alongside the planned eight innovation hubs across the country to provide incubation and acceleration of the technology and creative industries. The programme is a ‘Training to Jobs’ initiative, essentially ensuring that participants can get engaged in the marketplace in an outsourcing capacity, as freelancers, as employees and as entrepreneurs.