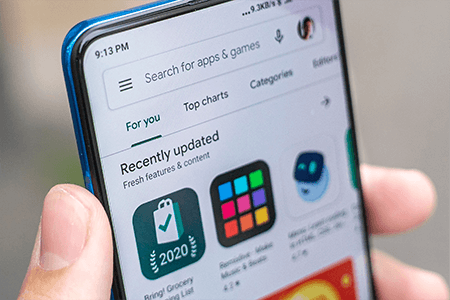 Google Bans 150 Android Apps – Delete Them Immediately From Your Phone

Flippstack understands that Google has ban 150 Android Apps from PlayStore after the apps have cost millions of users huge sums of cash.

Many Android users are being warned of a fresh threat that has already cost millions of phone users huge sums of cash. The new alert comes via the security team at Zimperium who discovered a vicious new type of malware called GriftHorse.

It’s thought this bank account-raiding bug has already managed to infect millions of devices with it then signing up unsuspecting users to expensive monthly subscriptions without their permission.

The victim does not immediately notice the impact of the theft, and the likelihood of it continuing for months before detection is high, with little to no recourse to get the money back.

It’s thought the tactic has already led to hundreds of millions of Euros being stolen.

Google has now been informed of the infected apps and banned them from the PlayStore but it’s vital that you check your device and remove any applications from the list which can be found here.

Below are a few of the most popular apps that have been infected with the GriftHorse Trojan.