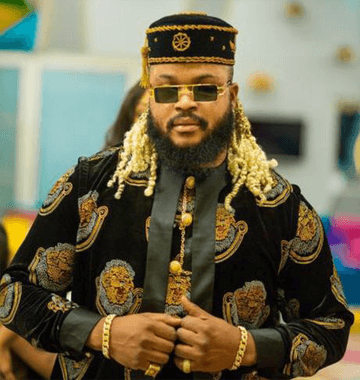 BBNaija 2021: See How Fans Voted For BigBrother Naija Grand Finale
The BigBrother Naija season six shine ya eye has finally come to an end and Whitemoney has been announced the winner of the show, so in this article, we will be showing you how the viewers voted for their favourite.
Among all the 22 housemates that came into the BBNaija Season 6 house, WhiteMoney emerged as the winner of bbnaija 2021. He will be given the grand prize of this year’s Big Brother Naija Reality TV Show.
You may also want to read WhiteMoney BBNaija Biography, Age And Profile Of WhiteMoney

Whitemoney emerging as the winner does not surprise many viewers as he was the viewer’s favourite.

Pere, who many had thought he would be evicted a longtime ago finished as the second runner up, Cross finished in the fourth position, Angel fifth and Emmanuel concluded the top six.

The winner of the show was solely determined by fan’s votes through different platforms.

Google Bans 150 Android Apps – Delete Them Immediately From Your Phone