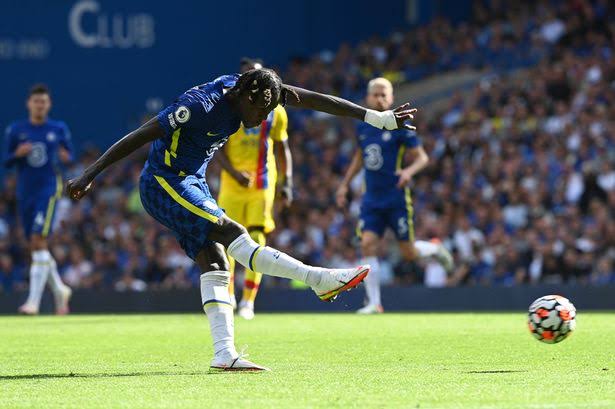 The English International’s super strike against Crystal Palace in the opening fixture of the Premier League was voted the club’s Goal of the Month.

The defender made his dream Chelsea debut against Villarreal in the UEFA Supper Cup where he was excellent and received praise from his coach Thomas Tuchel.

He followed up the performance when he was also called up against Crystal Palace with a wonderful goal in his Premier League debut.

The club nominated eight goals for the August Goal of the month award which Kai Havertz goal against Liverpool and Marcos Alonso’s free kick against Crystal Palace made the top three but Trevoh Chalobah’s strike gained the highest vote with 41 per cent of votes from Chelsea fans, Kai Havertz came second with 30 per cent and Alonso with 19 per cent.