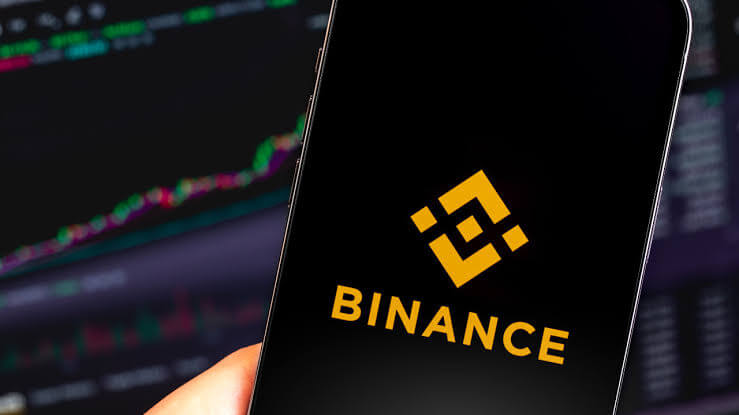 Binance has announced it is preparing changes to enable it work with regulators more closely.

According to Bitcoin.com, the Chief Executive Officer of the company, Changpeng Zhao, said the company was ready to apply needed revisions to transform the exchange into a regulated financial institution in the future.

Binance is the world’s biggest cryptocurrency exchange by trade volume and has recently witnessed setbacks with regulators in countries around the world.

Zhao, in an interview with the South China Morning Post said, “As we run a centralised exchange, we have come to realize that we need to have a centralized entity to work well with regulators.”

This is a departure from Finance former policy where it has stated that it isn’t headquartered anywhere in the world because Bitcoin wasn’t either. This policy created problems for Binance with regulators that have complained about the company’s lack of registration for operation in several countries.

Regulatory problems around the world might have forced the company to review its policy. Zhao said, “We need to have clear records of stakeholders’ ownership, transparency, and risk controls. As the largest player in the industry, we need to prepare ourselves for the shift. We are making changes to make it easier to work with regulators.

To shift towards this policy, Binance has been hiring human resources to step up with compliance and tighten control over the funds exchanged on its platform. Recently, the company announced the hiring of Nils Andersen-Röed, a former Europol Dark Web specialist, to further strengthen their investigations and audits team.