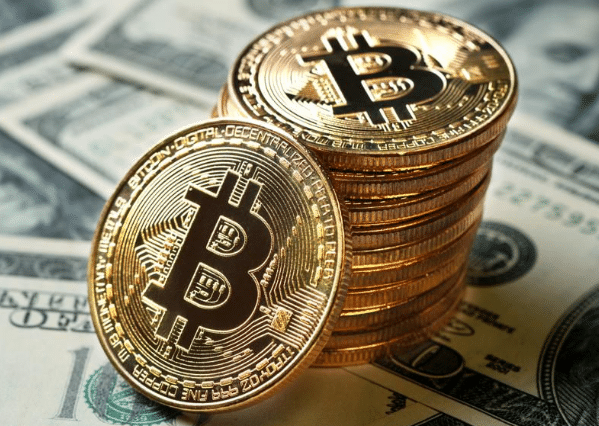 The Mayor of Cool Valley, Missouri, Jayson Stewart has started working on how to secure funds in order to give each of his 1500 residents up to $1000 worth of Bitcoin

The residents of Missouri, a small town in cool valley could be first in the nation to distribute Cryptocurrency to its residents.

You may also want to read Facebook Set To Launch ‘Novi’ Digital Platform.

According to KSDK News, Stewart has begun to raise funds in order to give the town’s 1500 or so residents a crash course in cryptocurrency by giving them $1,000 in BTC each.

The Mayor believes that holding digital currency could transform the town in years to come.

“I have friends whose lives have been completely changed, like going from working a regular nine to five job to being worth over 80 million dollars in a matter of a few years,”

He also added that most of the capital to fund the project will be donated from several anonymous Bitcoin investors. “I have some very supportive donors who have agreed to match any money that I raise up to several millions of dollars,” says Stewart.

He adds that the town is trying to secure government funding for the project to go along with private investments. He suggests that “some of the relief money that comes in from the COVID-19 relief,” could be used for the project as well.

Stewart says that he believes the digital currency is like digital gold and that he would “like to see every single household in my city receive some level of Bitcoin, whether it be $500 or $1,000.