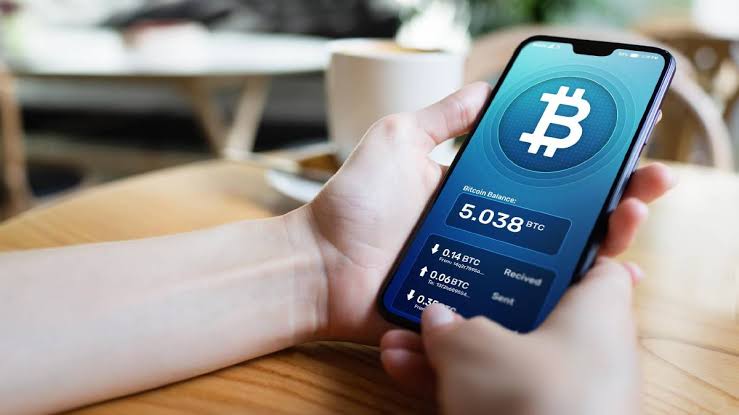 El Salvador’s latest Bitcoin app, the Chivo Wallet, could ensure that money service providers such as Western Union and MoneyGram lose around $400m in remittance commission.

According to a report by CNBC, these remittance service providers could start losing customers and money.

CNBC’s MacKenzie Sigalos said the loss in remittance commission could be close to $400m a year.

Bitcoin is a digital asset designed to work in peer-to-peer transactions as a currency. Bitcoins have three qualities useful in a currency, according to The Economist in January 2015: they are “hard to earn, limited in supply and easy to verify.” Per some researchers, as of 2015, bitcoin functions more as a payment system than as a currency.

Bitcoin, along with other cryptocurrencies, has been described as an economics bubble by at least eight Nobel Memorial Prize in Economics Sciences laureates at various times, including Robert Shiller on 1 March 2014, Joseph Stiglitz on 29 November 2017, and Richard Thaler on 21 December 2017. On 29 January 2018, a noted Keynesian economist Paul Krugmanhas described bitcoin as “a bubble wrapped in techno-mysticism inside a cocoon of libertarian ideology”, on 2 February 2018, professor Nouriel Roubini of New York University has called bitcoin the “mother of all bubbles”, and on 27 April 2018, a University of Chicago economist James Heckman has compared it to the 17th-century tulip mania.