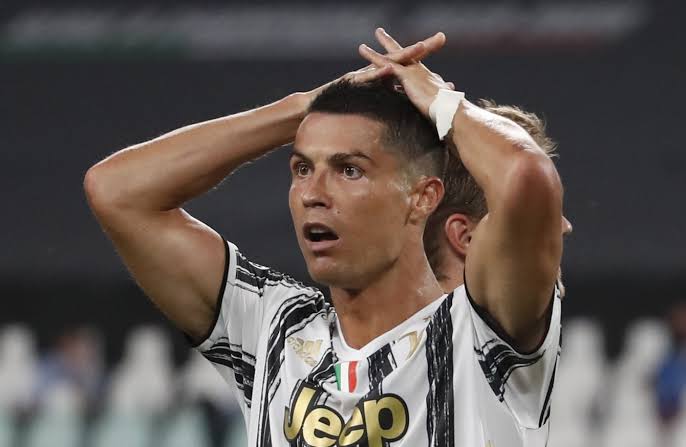 Woooow… What an end to a superb season. Drama-filled, tensed, surprises, and so on. The football season gave us so many dramas  from It’s beginning to this end moment. It’s really been a great ride.

With all European leagues coming to an end this weekend, we’ve already witnessed some twists and turns that happened, Beginning from the emergence of new champions, to the fact that some big teams are currently fighting  for a champions league spot.

Somewhere in France, Lille can also claim the French Ligue 1 trophy today with an away win against Angers, that means dethroning the Star-studded  Parisian gods (PSG). I don’t think anyone ever saw this coming,  who could believe that Inter-Milan can dethrone the Ronaldo-Led Juventus team who had lifted the Serie A for 9 consecutive years???

Or  Sporting Lisbon And Atletico Madrid stopping the reigns of Porto/Benfica and Real Madrid/Barcelona respectively. Will Lille also do the unthinkable today by claiming the Ligue 1 trophy??

Pundits are shocked, fans can’t explain the twist, everyone is gutted,  this feelings can only be caused by the round leather game.

Champions League ever present teams such as Juventus are at the risk of losing their spot in what happens to be the most competitive Serie A season in 9 years. Will we see Juventus and Cristiano Ronaldo plying their European trade in the 2nd tier competition?

2018/2019 Champions League winners Liverpool are also at the risk of not playing in the elite competition. A lose or draw against Crystal Palace today will all but confirm their absence only if Leicester go on to beat Tottenham who are already out of the competition in today’s end of season encounter.

Enough twists already and more are set to happen today in England with Arsenal who have always played in Europe for the past 25years on the verge of totally missing out on all the European competitions. They are currently languishing in 9th position but with possibilities of ending the season in 7th position though with that not being within their powers. That can happen only if Everton and Tottenham loses their respective matches.

Today’s twists to watch out for

Juventus, Liverpool Or Chelsea To Miss Out On Champions League.

Arsenal to miss out on European competitions for the first time in 25yrs.