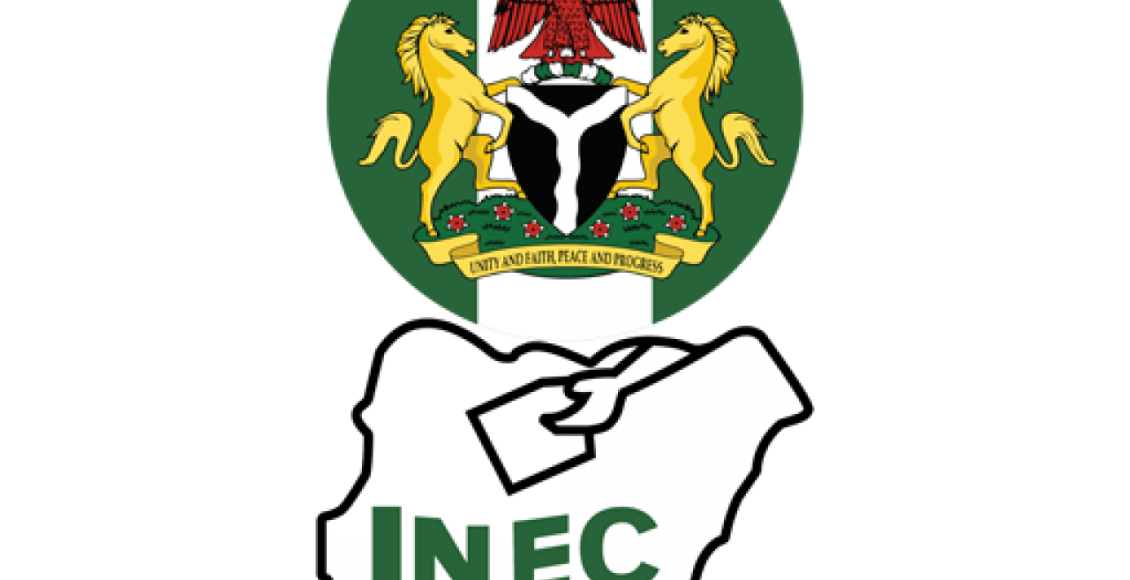 INEC ADHOC Recruitment 2021 Update – All You Need to Know

It has come to the notice of the Independent National Electoral Commission (INEC) of the activities of some fraudsters claiming to be working for the Commission on recruitment of personnel.

These unscrupulous elements have gone to the extent of cloning the logo of the Commission and commenced soliciting for applicants to apply for jobs in the Commission.

The fraudsters claim that they have been appointed consultants to the Commission and are reportedly asking innocent Nigerians to pay some amount of money as application fees.

The claim of being appointed consultants clearly adds a new dimension to the fake employment scam. The general public should take note that not only is the Commission not recruiting at the moment, but it also has not appointed any consultants or agency to recruit on its behalf.

The Commission calls on members of the public to be cautious and not allow themselves to be hoodwinked by fraudsters. Any person who is approached by any individual or group claiming to be recruiting for the Commission should please report to security agencies.