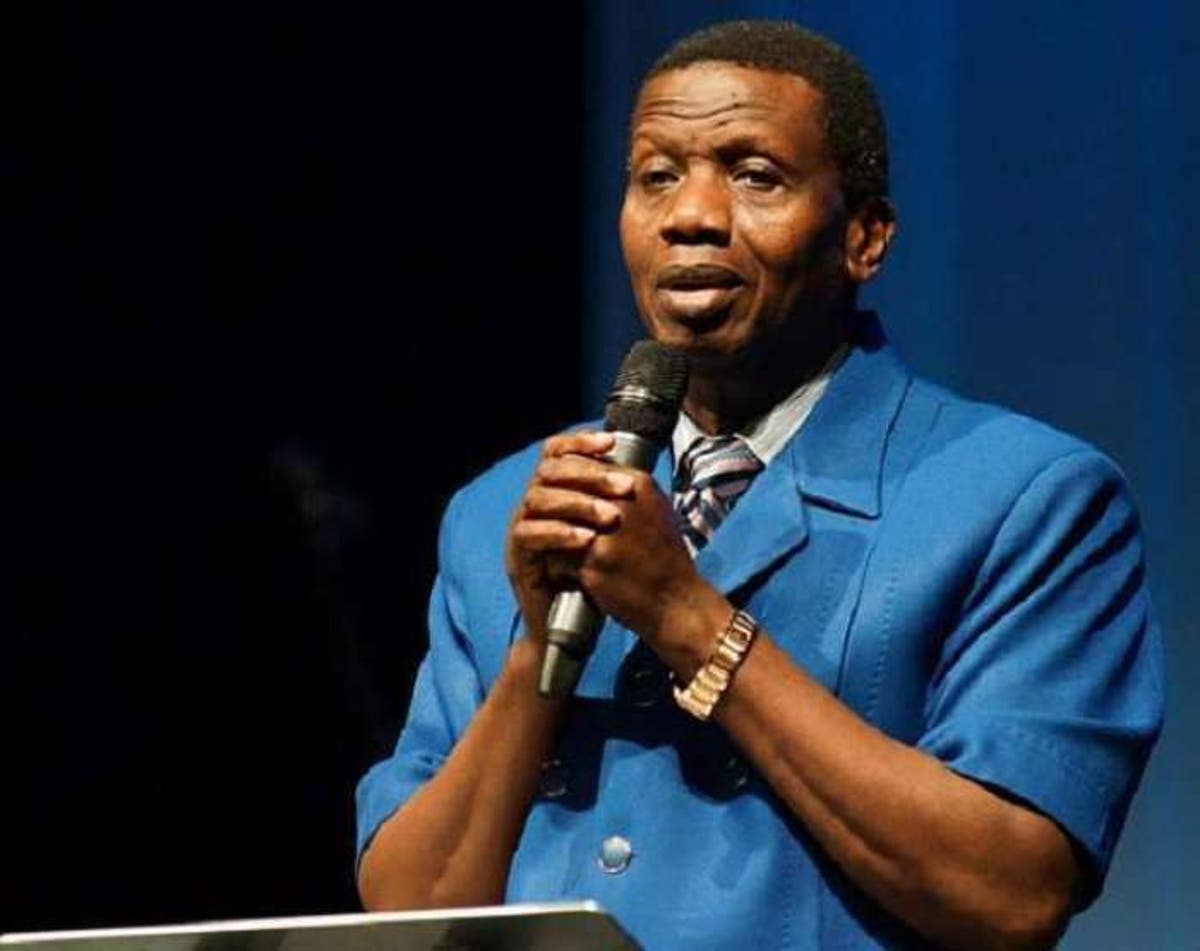 The Redeemed Christian Church of God (RCCG) has called for prayers for the release of 8 abducted RCCG members of its evangelism team, Trinity Sanctuary, kidnapped in Kaduna.

The gunmen took the church members in their operational vehicle and abandoned the RCCG’s shuttle on the road.

The RCCG Head of Media and Public Relations, Pastor Olaitan Olubiyi, told Sunday PUNCH that the ministry was also working with security agencies for the safe return of the victims.

Advertisement
Also Read: COVID-19: When The Church Goes Against A System, That System Crashes – Oyedepo

He said, “We feel completely disturbed by the development, and as a church, the best we can do is to pray that God will intervene and these brethren will return home to their loved ones. As a church, we are praying now and asking God to take charge of the situation. A report has also been made to the police.”

The spokesperson however stated that the gunmen had yet to contact the church.

But according to Channels TV, the Public Relations Officer of the church in the Kaduna province, Alao Joseph, had stated that the kidnappers had demanded N50m ransom.

He said, “The divisional police officer in charge of the area reported to us in the early hours of today (Saturday) that a vehicle with the inscription, ‘Redeemed Christian Church of God’ was found by the roadside with no occupant.

“The vehicle was about to be taken into custody when we received a phone call that some people were on their way from Kaduna to the scene; they brought an extra key for the vehicle. So, instead of towing the vehicle, we just allowed the church to take it away. A serious search for the 8 abducted RCCG members has been launched by security agencies, including the police and the military.”