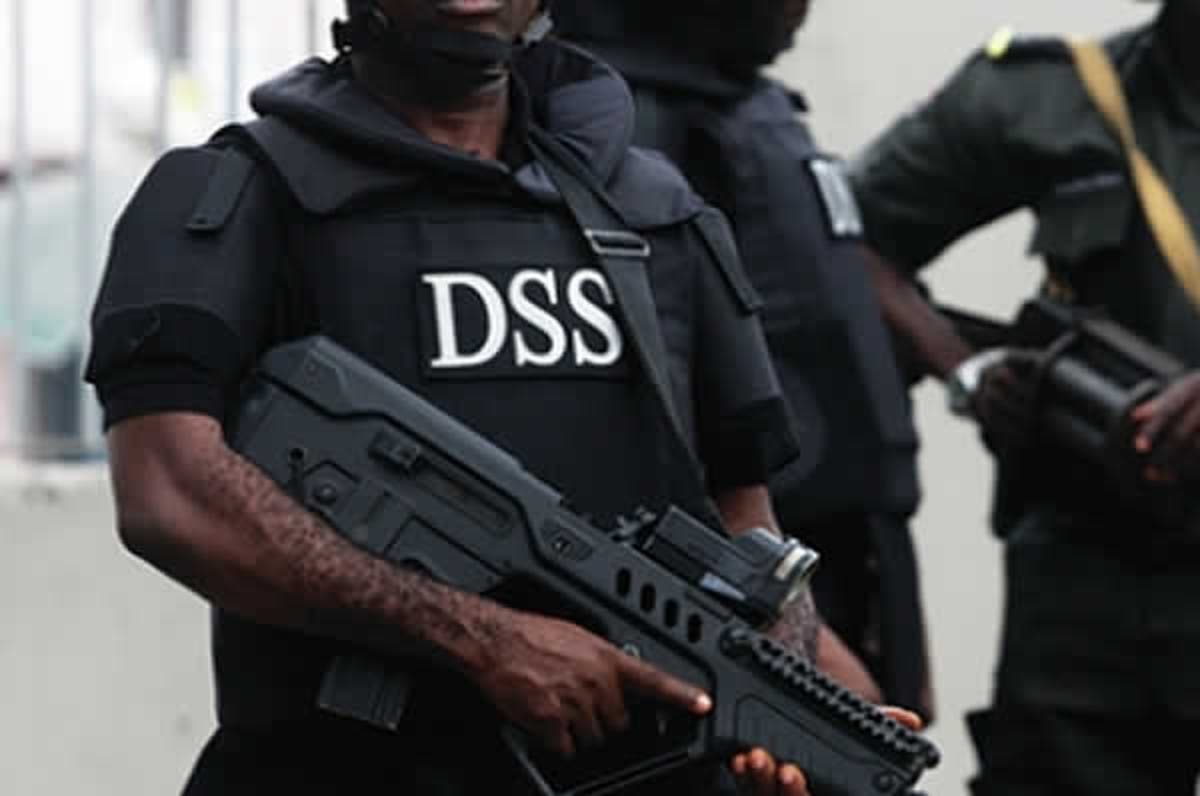 The Department of State Services (DSS) on Tuesday dismissed reports that it has commenced the recruitment of new operatives.

In a statement issued by its spokesperson, Peter Afunanya, the secret police warned jobseekers to be wary of fraudsters.

According to the DSS, its recruitments are only done on merit and transparency and not on monetary basis. The service asked the general public to report any attempts by fraudsters to dupe them of their money.

The statement read: “The Department of State Services (DSS) wishes to inform the public that it is not currently carrying out any recruitment exercise. This clarification has become necessary in view of desperate efforts by fraudsters to scam unsuspecting job seekers or their sponsors.

“The public should note that recruitment into the Service is never done on monetary basis. Instead, it is guided by merit and transparency. Beneficiaries undergo series of screening and vetting processes and procedures through which only the best, produced by these, is taken.

“In the context of this, members of the public should be mindful of attempts by fraudulent persons and /groups to fleece them of their hard earned money. They should rather report to the Service any suspicion in this regard.”

Meanwhile, the Nigeria Police Force, Kano State Command has increased the rank of twenty-nine officers in the state.

Naija News understands that the newly elevated officers were on Tuesday decorated by the state Commissioner of Police Mr Habu Ahmad.

Speaking during the event, Ahmad who congratulated the newly promoted officers, admonished them to display a high level of professionalism in the discharge of their lawful official duties.

The newly promoted officers include seven Chief Superintendents of Police (CSP) promoted to the rank of Assistant Commissioners of Police (ACPs), this online news platform understands.

Also Read: The Benue State Government Recruitment 2020/2021 and How to Apply
Related Topics:
Up Next