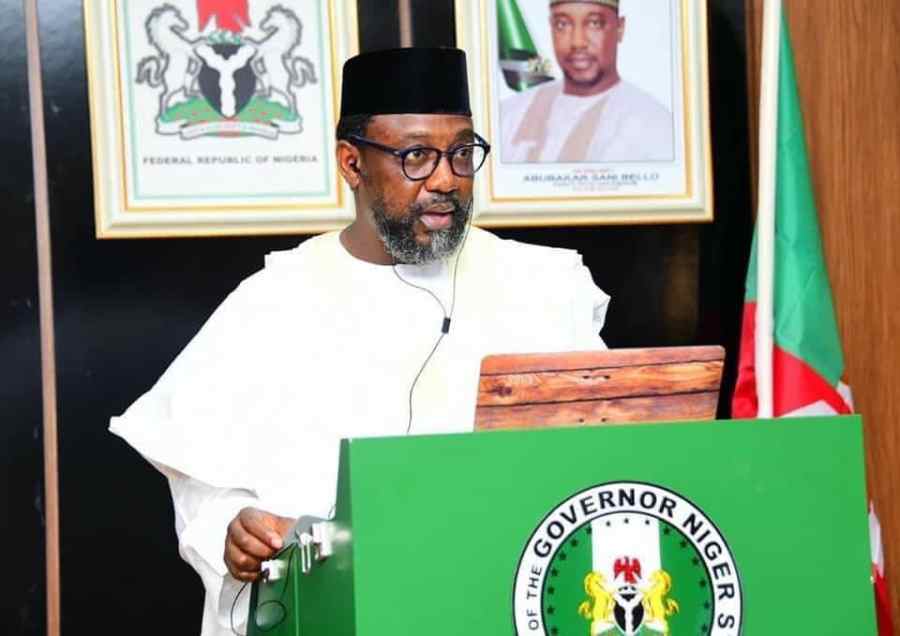 Governor Abubakar Sani Bello has approved the recruitment of 4,000 youths across Niger state.

The state government announced that the youths will be recruited from the 25 local government areas of the state, The Guardian reported.

According to the state commissioner for local government and chieftaincy affairs, Abdulmalik Sarkin Daji, the recruitment and training are for the establishment of community policing in the state.

He said the government hopes to reduce security challenges confronting the state through community policing.

The commissioner assured security agencies of the government’s support in terms of providing logistics and other necessary aide.

He also praised the Niger state commissioner of police, Adamu Usman, for effectively policing the state.

Daji stated that the police boss has been able to protect lives and property of citizens of the state even with the lean resources at his disposal.

Meanwhile, the defence headquarters (DHQ) has said the Nigerian military has recorded huge victories against insurgents in the northeast.

According to The Cable, the spokesperson for the defence headquarters, John Enenche, told the News Agency of Nigeria (NAN) that Boko Haram can no longer operate in the northeast like they use to do prior to 2015.

Enenche explained that the military has stopped Boko Haram from taking over territories and setting up administrative structures.

In another news, a presidential spokesperson, Garba Shehu, has said it is entirely up to President Muhammadu Buhari to decide when to make changes in the appointment of service chiefs.

The Cable reported that Shehu told a TVC programme on Sunday, January 10, that Nigerians should allow the president to make the changes whenever he deems appropriate to do so.

He, however, pointed out that Buhari has kept the current security chiefs in office because he sees what Nigerians do not see.